WHO Head in Syria Accused of Corruption, Fraud, and Abuse 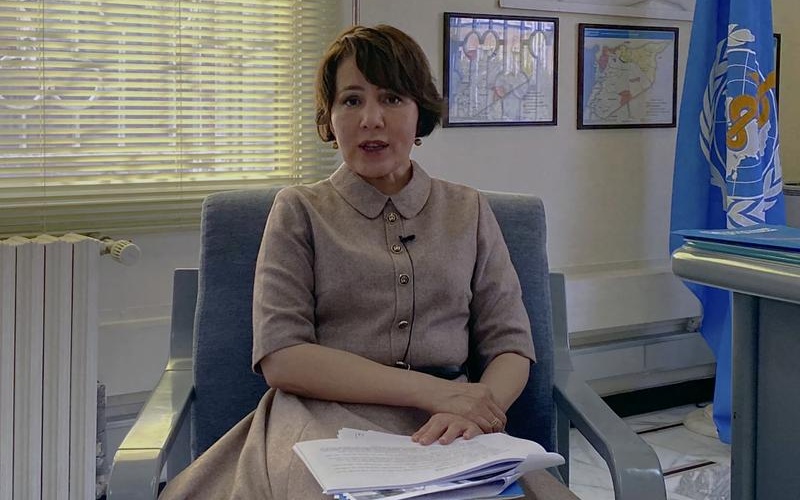 The head of the World Health Organization in Syria is facing accusations of corruption, fraud, and abuse as well as complicity with the Assad regime.

Staffers at the WHO office in Damascus say Dr. Akjemal Magtymova (pictured) mishandled millions of dollars and gave regime officials with gifts including computers, gold coins and cars as the Coronavirus pandemic spread through Syria.

Magtymova, who took up her post in May 2020, pressured WHO staff to sign contracts with high-ranking pro-Assad politicians and consistently misspent organization and donor funds.

The claims, from at least a dozen staff, are backed by more than 100 confidential documents, messages, and other materials obtained by The Associated Press.

An internal WHO inquiry has been launched with more than 20 investigators and assistance from external counterparts.

Magtymova refused to respond to questions, saying that she was “prohibited” from sharing information “due to obligations as a WHO staff member.” However, she claimed the accusations were “defamatory”.

WHO’s Syria office had a budget of about $115 million in 2021. It was supposed to deal with a decimated health system, the damage of the Assad regime, and diseases from COVID-19 to cholera. However, medical supplies were “usually focused on Damascus only, and not covering other areas in Syria” where there was an acute shortage of medicines and equipment.

According to documents and testimony:

A member of staff summarized:

Dr. Akjemal’s aggressive and abusive actions are negatively impacting WHO’s performance to support Syrian people. Vulnerable Syrian people are losing a lot due to favoritism, frauds, and scandals instigated and supported by Dr. Akjemal, which is breaking all trust (and) pushing donors away.

In May, Magtymova was placed on leave and replaced by an acting representative. However, she is still listed as the Syria representative in ther WHO staff directory and continues to draw a director-level salary.