EA on BBC: Trump, the Republicans, and the US Mid-Term Elections 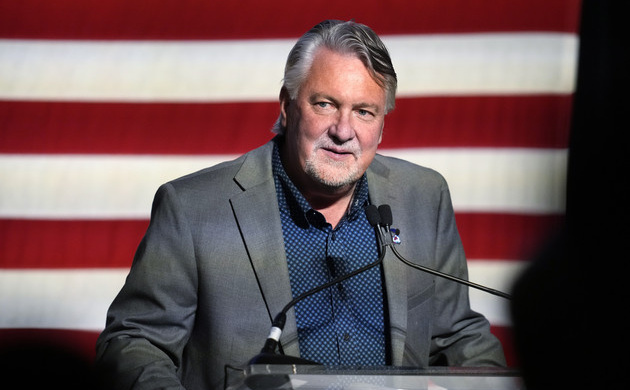 Joe O’Dea, the Republican nominee for the US Senate in Colorado (David Zalubowski/AP)

Republican strategist Susan del Percio and I joined BBC 5 Live’s Colin Murray early Thursday for a 25-minute analysis of November’s US mid-term elections and another vital contest — the “fight for the soul of the Republican Party” between mainstream politicians and Trumpists.

We begin with one GOP Senate candidate standing up to Trump, Joe O’Dea in Colorado, and look at others — from Fox TV’s Dr. Oz in Pennsylvania to former football star Herschel Walker in Georgia — who could jeopardize the Republican quest for a Senate majority.

Then we take on the wider question: will the Republican establishment finally stand up to the Trumpist election denial and threat to the American system?

An establishment Republican, or at least a Republican interested in working with the system, will talks about issues. Donald Trump is only for Donald Trump — that’s it.

But the fundamental is playing by the rules of the game. And that’s why the election denial is central: if you side with Trump over 2020, you’re willing to tear up the rules for 2022 and 2024.