EA on India Ahead and CNBC 18: The Brexit Elephant in Rishi Sunak’s UK Circus 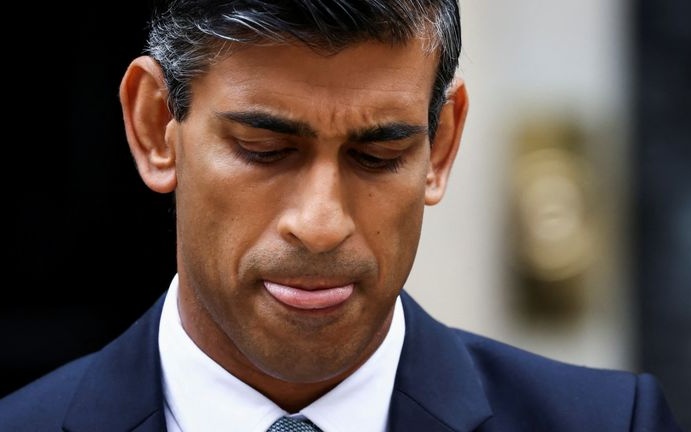 As Rishi Sunak (pictured) became the UK’s third Prime Minister in eight weeks on Tuesday, I spoke with Indian and Canadian outlets about the lurking, largely-unstated fundamental issue around the ascent of Britian’s first non-white head of government.

Although Sunak will likely be more competent than Liz Truss and not as dishonest and lying as Boris Johnson, he will at best be managing a long-term UK economic decline — and the short-term damage of austerity, recession, and rising cost of living for millions of Britons — because of Brexit.

Watch Discussion on India News Ahead

Rishi Sunak rises to the top post in the UK. Is it a symbol of 'tolerant' UK or rise of meritocracy? Lessons for India in this?
Watch: https://t.co/nLZb6CLlaS@RamiRanger @ScottLucas_EA @bhupendrachaube pic.twitter.com/x5flWKMcEN