EA on BBC World Service: The Attack on Paul Pelosi and the Incitement of Violence in the US 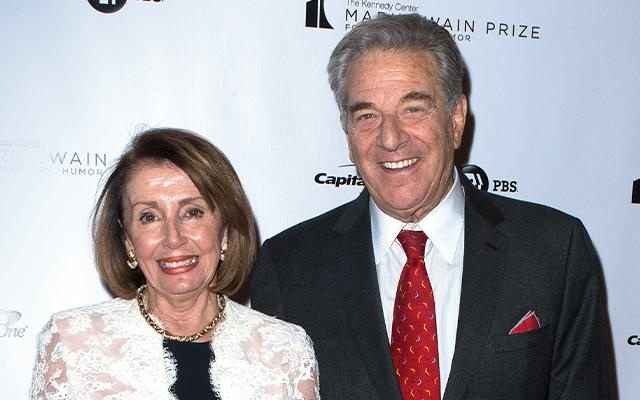 I joined BBC World Service on Saturday to discuss the attack on Paul Pelosi, the husband of House Speaker Nancy Pelosi, and those who are inciting violence in the US.

Listen to Discussion from 33:21

I begin by explaining the surge in threats against US politicians in the Trumpist era since 2017, including the Capitol Attack on January 6, 2021.

I note that many of the threats are against women, and are motivated by race, ethnicity, and religion, as in the case of threats against four US Congresswomen known as “The Squad”.

This is absolutely an instigation that you can link to the Trump years.

Will this change after the attack on Paul Pelosi?

What should change is a return to decency in US society and politics.

That has to start from the top. You need decency and dialogue from politicians in Washington and at State level.

This has to start with accountability.