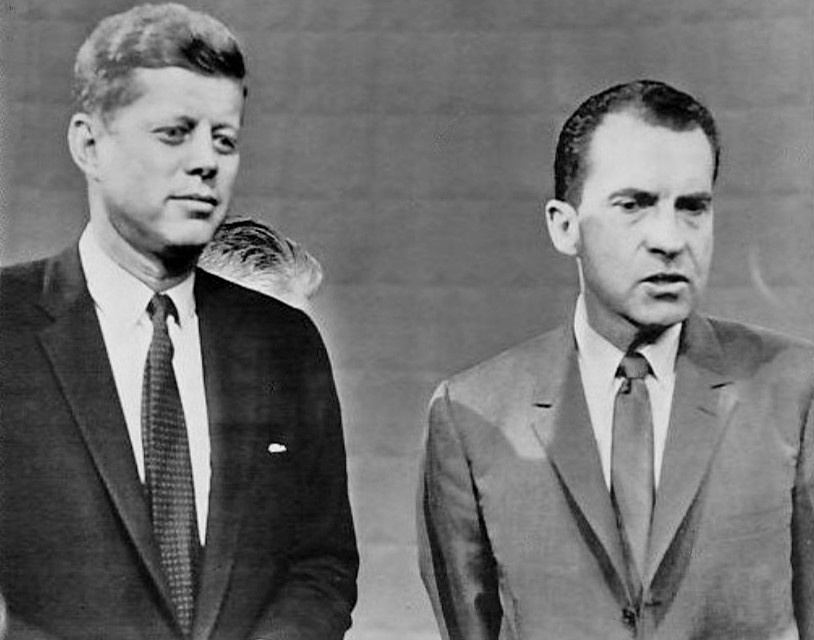 I joined BBC Radio 5 Live’s Colin Murray on Monday, the 62nd anniversary of the 1st Presidential debate between John F. Kennedy and Richard Nixon, to recall the historic event and to analyze its legacy.

I recount the importance of “spectacle”, with Kennedy triumphing on TV even as those listening on radio gave the edge to Nixon. I explain why the debate, the first between Presidential candidates in US history, did make a difference in the election’s outcome.

And I look at the very different debates in the US and the UK in the 21st century, to examine how politics and media have evolved — or devolved.

In 2016, when you had the image of Donald Trump stalking Hillary Clinton across the stage, you knew that something — beyond Democrat v. Republican — had gone badly wrong.

The debates always had spectacle, but there was also gravitas and issues. Now they had descended into a brawl, the political equivalent of professional wrestling where Trump had also been a star.