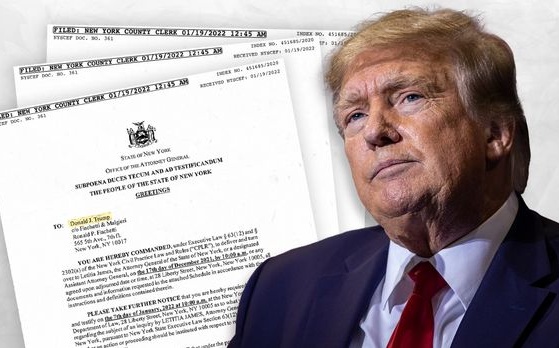 I joined Al Jazeera English’s Inside Story on Thursday to analyze the significance of New York State’s fraud charges, set out in a 220-page filing by Attorney General Letitia James, against Donald Trump.

Along the way I take apart the disinformation and diversions of Republicans Abroad UK chair Greg Swenson, and Sloan and I highlight the critical need to defend the US system in regard to the man who is abusing it.