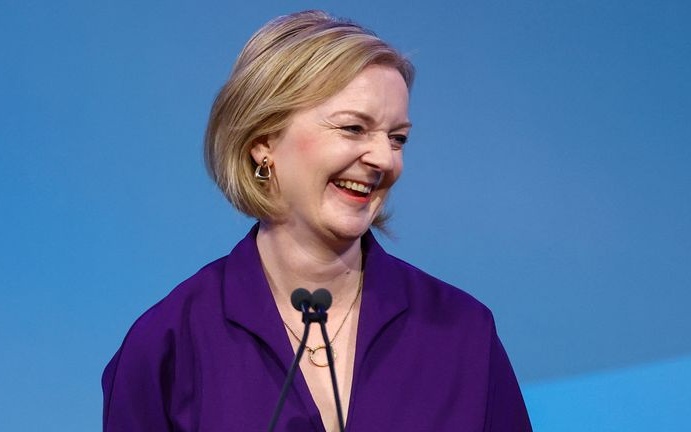 Reporting for The World, Orla Barry includes my analysis on difficult times ahead for the UK, with a Prime Minister and Cabinet more intent on right-wing posturing than on dealing with multiple crises.

We have the highest inflation in 40 years, and it is set to go even higher. By January, we will have a 200% rise in energy costs within a year. We have 25% of Britons saying they will not heat their homes this winter because they can’t make ends meet.

I also spoke with South Africa’s national radio station on Monday about the future for Liz Truss — and for the UK — after she was confirmed as the country’s next Prime Minister.

Liz Truss has won the battle but whether she wins the war — what is proving a very costly war for the UK — is in question.

We have the greatest crisis in the UK since the 1970s, when we had a three-day working week, since we had energy and food shortages.

Liz Truss has not given any answers to any of the pressing issues.

ORIGINAL ENTRY, SEPT 5: I joined NBC News’s Savannah Sellers on Monday to explain and analyze Liz Truss (pictured) as the next leader of the UK Conservative Party — and thus Prime Minister from Tuesday.

I begin with “Who is Liz Truss?” and then evaluate why she may struggle for legitimacy inside her own party, let alone in the UK and with British partners.