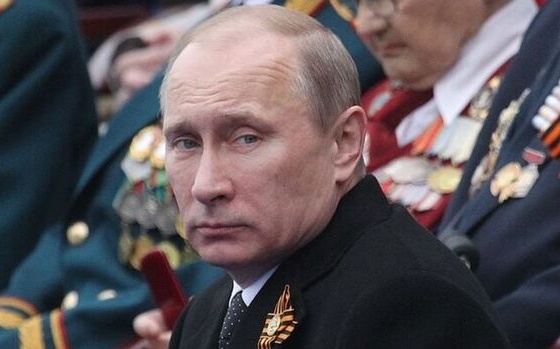 I joined Voice of Islam Radio on Monday to review the economic front in Russia’s invasion of Ukraine.

I analyze the effect of international sanctions on Moscow, and consider Vladimir Putin’s last-gasp move to break support for Kyiv: a cutoff of energy supplies, notably to Europe.

I also discuss the domestic situation in the UK, where Government mismanagement and deregulation has spurred rampant inflation in energy costs.

Had there been no sanctions on Russia, had there been no assistance to Ukraine, it is quite likely that Putin would have succeeded despite the resistance of Ukrainians — overrunning Kyiv and toppling the Government, effectively swallowing up much of the country.