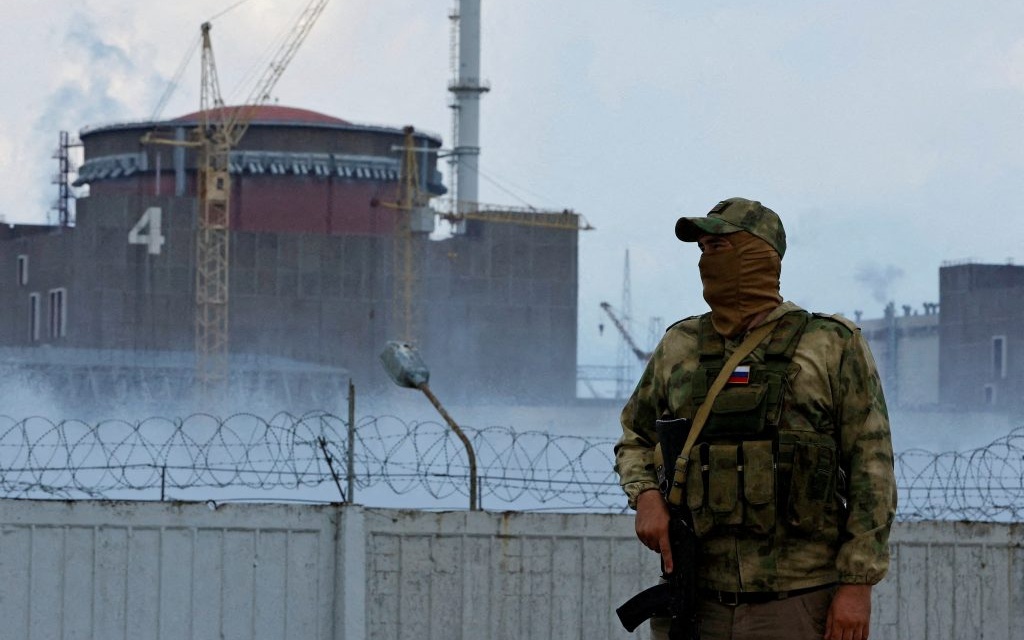 US computer firm Dell Technologies has ceased all operations in Russia after closing its offices in the country in mid-August.

Dell suspended sales in Ukraine and Russia in February and said it would monitor the situation.

Amid claims that Russian authorities have forcibly transferred up to 1.6 million Ukrainians — including hundreds of thousands of children — Vladimir Putin has signed a decree giving Ukrainian citizens the right to stay and work in Russia without a time limit or special work permit, provided they meet certain requirements.

Putin also decreed a monthly pension of about $170 for any Ukrainian citizen who has entered Russia since February 18, a week before the launch of his invasion; monthly pensions for disabled people; and a one-time payment to pregnant women.

Russian officials says 1.5 million Ukrainians are now in Russia and declared that they were “evacuated” for their own safety.

Ukrainian and US officials say many were moved from their homes and taken to Russia. In July, US Secretary of State, Antony Blinken said the Russians have “interrogated,  detained, and forcibly deported” between 900,000 and 1.6 million Ukrainian citizens, including 260,000 children.

Ukraine President Volodymyr Zelenskiy described the deportations as “one of Russia’s most heinous war crimes”.

Energoatom noted that the occupying troops had “repeatedly shelled” the site of the plant, Europe’s largest with six of Ukraine’s 15 reactors, over the past day.

“As a result of periodic shelling, the infrastructure of the station has been damaged, there are risks of hydrogen leakage and sputtering of radioactive substances, and the fire hazard is high,” the agency said. The plant “operates with the risk of violating radiation and fire safety standards.”

Ukrainian authorities are distributing iodine tablets to residents in areas near the plant, for protection of the body in case of a radiation leak.

Any repetition of Thursday’s events, i.e, any disconnection of the station from the grid or any actions by Russia that could trigger the shutdown of the reactors, will once again put the station one step away from disaster.

The Russians seized the complex in early March and, using the cover of its reactors, regularly Ukrainian-held territory across the Dnipro River. Ukrainian officials says the Russians are also shelling inside the site to detach it from Ukraine’s electricity grid.

On Thursday the plant was knocked off the grid for the first time in 40 years, and power to the reactors was briefly cut, raising concern of critical overheating. Power was restored through a back-up diesel generator, and one reactor was reconnected to the grid on Friday.

For decades, nuclear safety has remained Ukraine’s top priority, especially given our tragic past. Russian invaders turned Zaporizhzhya NPP into a military base putting the entire continent at risk. Russian military must get out of the plant — they have nothing to do there!

Russia’s Defense Ministry insisted that it was Ukrainian forces who “shelled the territory of the station three times” with “a total of 17 shells”.

Meanwhile, the occupiers fired Grad rockets and artillery shells on the cities of Nikopol and Marhanets, each about 10km (6 miles) and across the Dnieper River from the plant.