EA/EuroFile VideoCast: The Danger of QAnon — and The Trumpists Working With It 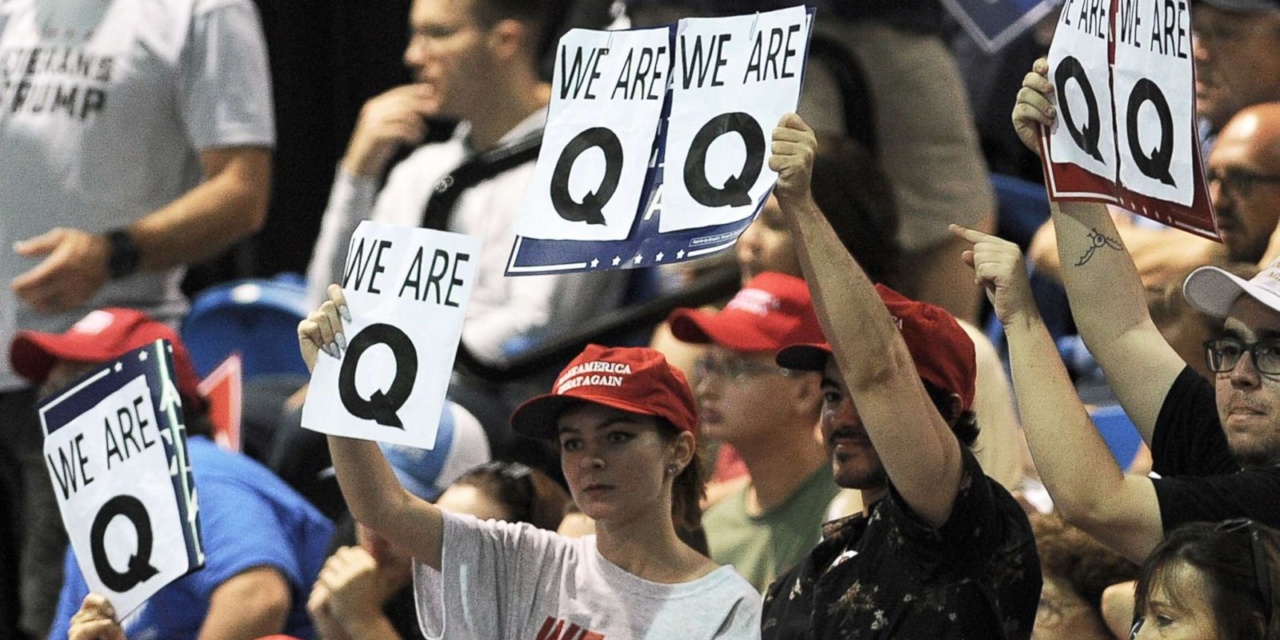 In partnership with Kremlin File, EA and EuroFile speak with documentary filmmaker Marley Clements about her two-season Search for QAnon.

Clements discusses the origins and development of the notorious conspiracy theorists, and as their disinformation spread, how they were supported — and arguably led — by Trumpist figures such as former National Security Advisor Michael Flynn.

The discussion with hosts Monique Camarra and Scott Lucas goes all the way to the Capitol Attack of January 6, 2021, looking at the role of Flynn, other Trump advisors such as Roger Stone, and QAnon in the attempt to overturn the 2020 election.

We conclude with a look ahead at both QAnon and the ongoing damage and danger of divisive conspiracy theories.

The first episode of Season 2, “Killing Q“, is now available for US viewers.

BONUS EPISODE: Enjoy this week's episode of EUROFILE with Monique Camarra and co-host Scott Lucas, who are joined by Marley Clements to discuss her Vice TV series “QANON: The Search for Q.” A New EuroFile is LIVE! https://t.co/45fJ8Mryts