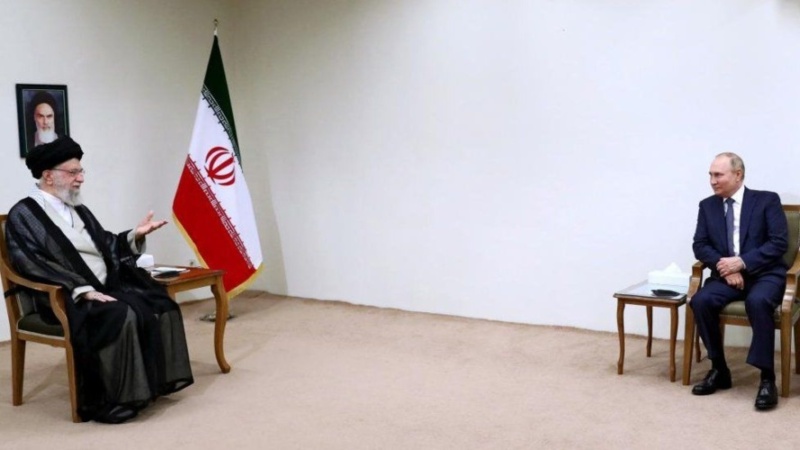 I joined Dublin NewsTalk’s Pat Kenny Show on Wednesday to analyze the mixed results for Vladimir Putin’s PR appearance in Iran, as he faces international isolation amid the difficulties with his invasion of Ukraine.

We look at the contrast between Tehran’s support for Putin and his snub by Turkish President Recep Tayyip Erdoğan, amid tensions over Syria. We discuss the current military situation in Ukraine, and we consider what may be Putin’s last card: the cut-off of gas supplies to Europe.

This was Putin’s way of saying, “Hey, these guys like us.”

Iran’s Supreme Leader played his part, bashed the US, bashed NATO. But then it went south for Putin: Turkish President Erdoğan kept him waiting for a very awkward minute, catching Putin on film looking unsettled and upset.