EA on Monocle 24: How Trump’s “Team Crazy” Plotted An Insurrection 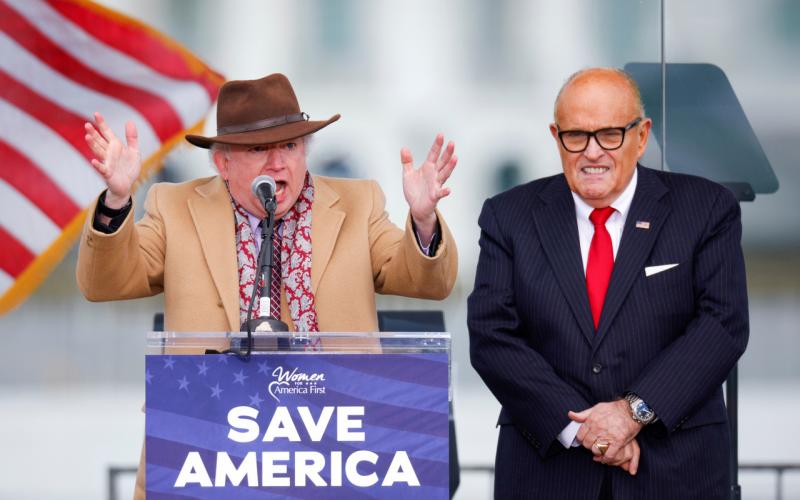 I spoke with Monocle 24’s Emma Nelson on Wednesday about the latest Capitol Attack hearings, which set out Donald Trump’s plot for an insurrection from a December 18 meeting through his plan to lea the January 6 march on the US Capitol.

I summarize the latest evidence, explain its significance, and assess whether it will matter in either the short term or the long term for American democracy and the US system.

At the level of reality, we are now well past the point of establishing that what happened between November 2020 and January 2021 was an unconstitutional, probably illegal effort to prevent the transition of power.

We have established that Donald Trump was not just someone who listened in on conversations or happened to be at meetings discussing the effort — he was in the lead on this, encouraging “Team Crazy” to come up with these ideas, and would not let go when other advisors said, “You’re going too far.”

But talking politics, do enough Americans care about this where Trumpists will be curbed in their efforts to get power in November 2022 and in a Trump campaign in 2024?

And on the ultimate need for accountability:

What you are talking about goes beyond Donald Trump and the Trumpists.

Do you allow an attack on the US Capitol, a coup attempt, without anybody having to own up to what they have done?

Or do you say this line cannot be crossed again?