EA on BBC: Gun Control and A July 4th Mass Killing in the US 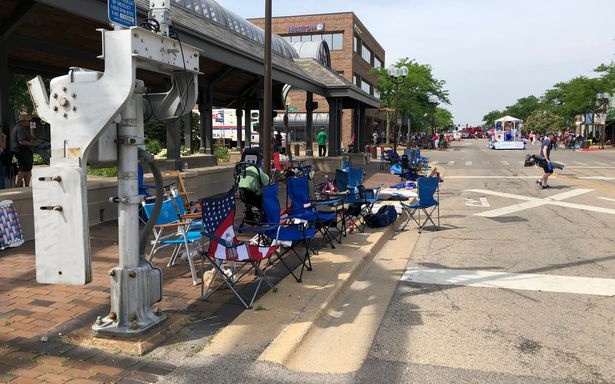 I joined BBC Radio Scotland on Tuesday to discuss gun control amid the latest mass killing in the US, with six people slain and dozens injured during a July 4th parade in Highland Park, Illinois.

I review — yet again — the recurrent mass killings, with more than 300 so far in the US in 2022, and why the failure by many to address the fundamental issues of guns means the shootings will continue.

Listen to Discussion from 10:54

I’m getting tired of this. Almost every week I am speaking with TV and radio outlets: whether it’s a mass killing in a Buffalo supermarket, a Uvalde, Texas primary school, a hospital in Tulsa, Oklahoma, a shopping mall in Maryland.

During a parade which was supposed to celebrate America — its history, its values, its possibilities — you have a reminder that, as one person summarized, “This isn’t right. It just isn’t safe to go anywhere anymore.”