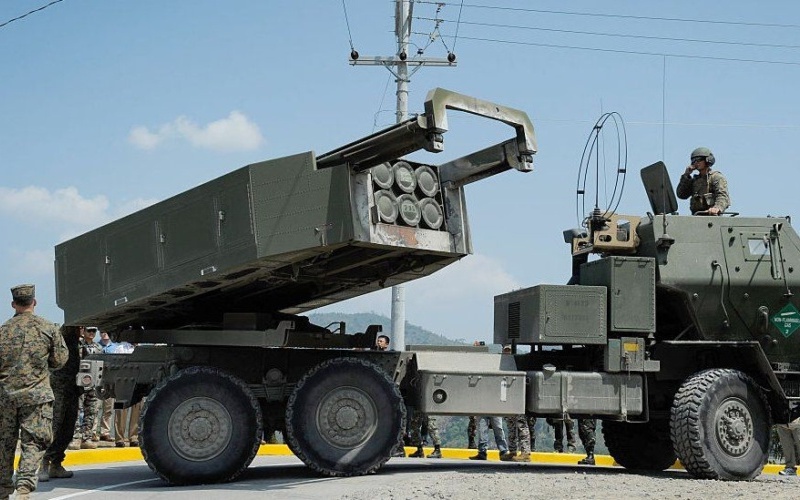 I joined Australia’s ABC on Wednesday to analyze the Biden Administration’s decision to send advanced medium-range rocket systems to Ukraine, hoping to halt Russia’s last-gasp offensive in the east of the country.

I also chat with Beverley O’Connor about the current military, political, and economic situation — and why there is almost no prospect of Vladimir Putin giving up his attempt to conquer Ukraine and accepting negotiations.

As Denmark joins Sweden and Finland in drawing closer to NATO and European Union defense, we close with a look at how Putin’s gamble to split the US and Europe from Ukraine has failed.

Listen to Discussion from 10:25

Russia will likely overrun Sievierodonetsk. That will be a short-term gain for the Russians but on the wider front in the east, the Russians face a series of challenges: they have not made significant advances elsewhere and they are facing a Ukrainian counter-attack in the northeast near Ukraine’s second city Kharkiv.

We’re looking at a war which is going to be protracted for months — which is why the military aid is important.