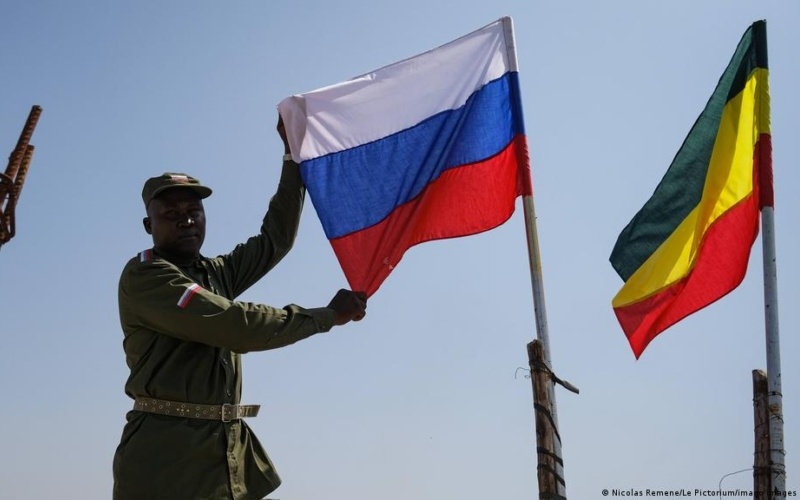 A New York Times investigation documents “a massacre with a Russian footprint” in Mali.

Over five days in the village of Moura, Malian soldiers and mercenaries of Russia’s Wagner Group “looted houses, held villagers captive in a dried-out riverbed and executed hundreds of men”.

Both Malian soldiers and foreign mercenaries killed captives at close range, often without interrogating them, based on their ethnicity or clothes, according to witnesses. The foreigners marauded through the town, indiscriminately killing people in houses, stealing jewelry and confiscating cellphones to eliminate any visual evidence.

Malian authorities claimed to have killed 203 Islamist fighters and arrested more than 50. They did not refer to civlian casualties, and denied the presence of Wagner fighters.

Witnesses and analysts conservatively estimate between 300 and 400 people killed, most of them civilians.

“From Monday to Thursday, the killings didn’t stop,” says Hamadoun, a tailor working near the market when helicopters with the Malian and Russian fighters arrived. “The whites and the Malians killed together.”

Bara, a cattle trader, summarizes, “They terminated all the youth of this area.”

ORIGINAL ENTRY, MAY 26: Mali is more than ever isolated on the international stage. Since the military coups of August 2020 and May 2021, tensions between the West African country’s ruling junta and its international partners have spiralled. Last Tuesday, European Union foreign policy head Josep Borrell confirmed the EU’s decision to “suspend operational training to form units of the Malian armed forces”.

But as seen in Mali’s withdrawal from the G5 Sahel framework for international cooperation on May 15, the isolation is largely self-inflicted. Turning away from traditional allies and Malian democracy, the junta has placed its hopes in a new partner: Russia.

On March 30, on the tarmac of Bamako’s International Airport, Mali’s Defense Minister Col. Sadio Camara took delivery of combat helicopters, next-generation radars, and additional military equipment from Moscow. An official communiqué, published on the website of the Malian Armed Forces, hailed the airlift as the product of a “sincere and very ancient partnership” between Mali and Russia. On April 18, Malian military commanders announced a second delivery of military equipment: two Russian MI-24P combat helicopters.

The expanding cooperation was foreshadowed and highlighted by the welcome of Malian Foreign Minister Abdoulaye Diop in Moscow last November 11. Russian counterpart Sergey Lavrov stressed Russia’s intent to strengthen its support for Mali in its counter-insurgency and counter-terrorism operations.

A Decade of “Counter-Terrorism”

Since 2012, Mali’s military has been waging a war against Tuareg insurgent groups and jihadist terrorists around the country. International military and operational support came primarily from France, the former colonial power, and European partners.

French-led counter-terrorism missions have been ongoing since 2013, through Operation Barkhane and the European Takuba Task Force, both operating across the Sahel. On the regional level, the G5 Sahel alliance — Mali, Mauritania, Burkina Faso, Niger, and Chad — has coordinated military operations through its joint anti-jihadist force since 2017. Additional international support has come from the European Union’s military training mission in Mali and the UN’s MINUSMA, often labelled “the world’s most dangerous peacekeeping mission”.

But concerns over the domestic situation in Mali and the junta’s rapprochement with Russia’s Wagner Group mercenaries, a paramilitary organization with close ties to the Kremlin, have driven a wedge between Mali and the country’s international allies.

2022 was to be a year of elections in Mali. These would have marked the end of the 18-month transition period, agreed by the Malian transitional authorities and the Economic Community of West African States following the coup of August 2020.

But the military junta did not cede power, revising Mali’s transitional charter and extending its mandate for another three years.

The international response was swift, both condemnation and tough sanctions. ECOWAS imposed severe restrictions on Mali in January, closing its land and air borders with member states, shutting down all non-essential commercial and financial transactions, and freezing the country’s assets. The West African Economic Union (UEMOA) and the European Union followed with additional sanctions.

France’s close ties with Mali made Paris particularly vocal in its criticism of the junta. President Emmanuel Macron expressed support for the ECOWAS sanctions and reiterated condemnation of the military junta’s break with the democratic transition.

Russian Mercenaries on the Battlefield

While the Kremlin denies any influence on the paramilitary Wagner Group, calling it an independent private company, the ties between Wagner’s leadership and the Russian regime are long established. The mercenary group has been deployed in areas of significant strategic interest for Russia: Ukraine, Syria, Libya, and now Mali.

In a communiqué following its December 12 summit, the ECOWAS expressed its concerns “over the risk for the region on the intervention of private security companies in Mali”. Eleven days later, France and its international partners released a joint statement to “firmly condemn the deployment of mercenary troops on Malian territory”. The statement pointed out that the Wagner Group had been involved in “serious human rights abuses, including torture and extrajudicial, summary or arbitrary executions and killings, or in destabilizing activities in some of the countries they operate in”.

With the Malian junta justifying its cooperation with Wagner as a necessary response to France’s June 2021 announcement that it would scale back its military presence, this tactical realignment made the French withdrawal definitive.

Out with France and Former Partners

After weeks of escalating tensions between Paris and Bamako, with the French Ambassador given a 72-hour ultimatum to leave Malian soil on January 31, France announced the withdrawal of Barkhane and Takuba contingents from Mali on February 17.

A month later, the junta announced the suspension of broadcasts by French state-funded international outlets France 24 and RFI, pushing back on allegations of human rights abuses and civilian killings by Malian armed forces.

On May 2, Bamako officially denounced the treaties of military cooperation the legal framework for the French and European Takuba Force military presence on Malian territory. This decision, and the subsequent EU move to suspend its training mission in Mali, were the final nails in the coffin of military cooperation between Mali and its former European allies.

With the junta clinging to power and rejecting international appeals to uphold the democratic transition agreement as foreign meddling, Mali’s position is bound to be a lonesome one, even with Russian support. Bamako is now diplomatically and economically isolated within the ECOWAS and UEMOA. On the military and security front, with the departure of France and the European Takuba Task Force, the junta fully relies on Moscow and the Wagner Group.

Russia has proven an enthusiastic partner, providing weapons and troops without any expectations of “democracy” and political reforms. But this remains a risky gamble for Mali’s military leaders, as they face both sanctions and millions of dollars paying for Russian guns-for-hire.

Mali now carries the full operational and financial cost of its counter-terrorism operations. With fewer troops on the ground and the Wagner Group known for its violent practices and destabilizing effects, stability and security — both of the country and of the Sahel — are likely to be in the balance for the foreseeable future. 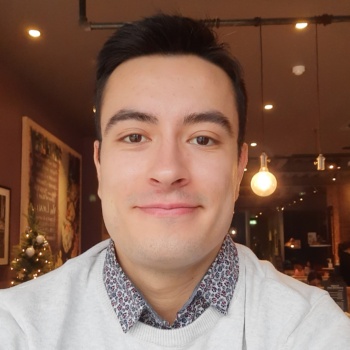