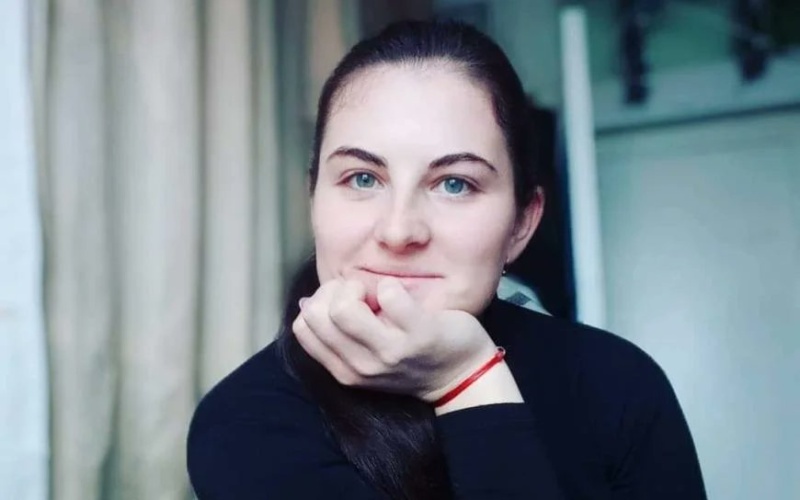 Ukraine’s officials say Vladimir Putin’s forces have deported tens of thousands of Ukrainian civilians, including thousands of children, from occupied territory to Russia.

Andrusha, 25, who lived in the village of Stary Bykiv in the Chernihiv region of northern Ukraine, was seized on March 26 after her family home was raided. The occupiers looted money, electronics, and boxes of household belongings. Finding Andrusha’s phone, they accused her of sharing information with Ukrainian authorities about Russian troop movements. She was detained in a boiler room in the neighboring village of Novy Bykiv.

The Russian troops also detained Andrusha’s mother, saying she had “raised Viktoria badly”, during a follow-up raid on March 27 in which they demanded to see all of the teacher’s personal documents.

Russian forces withdrew on March 30, having looted, trashed homes and buildings, and rounded up and executed some of the men in the area. Andrusha’s mother was released but the teacher was taken to Russia. Andrusha’s family have been told, through unofficial channels, that she is being held incommunicado in a detention facility in the Kursk region. Authorities at the facility deny holding her, but have denied access to her lawyer.

Teacher Viktoria Andrusha was arrested on 26 March and spent a day in the basement with Maksym before being moved on. Nobody has heard from her since. Her parents are devastated, desperately hoping for good news. pic.twitter.com/xdBk7VlPsC

A Ukrainian man, held in Kursk from March 23 to April 18 and freed in a prisoner exchange, said a woman named Viktoria was in the detention center, accused of revealing Russian military positions.

A Russian human rights lawyer, Irina Biryukova, also testified about Andrusha’s detention in Kursk. When Biryukova showed her lawyer’s ID and a legal document identifying her as Andrusha’s attorney, the facility’s director asked her what she knew about Andrusha and “the acts perpetrated by her”.

But after a phone call to security services, the director told Biryukova, “There is no such person among the suspects or the accused here.”