EA on BBC: A (Small) Breakthrough on Gun Control 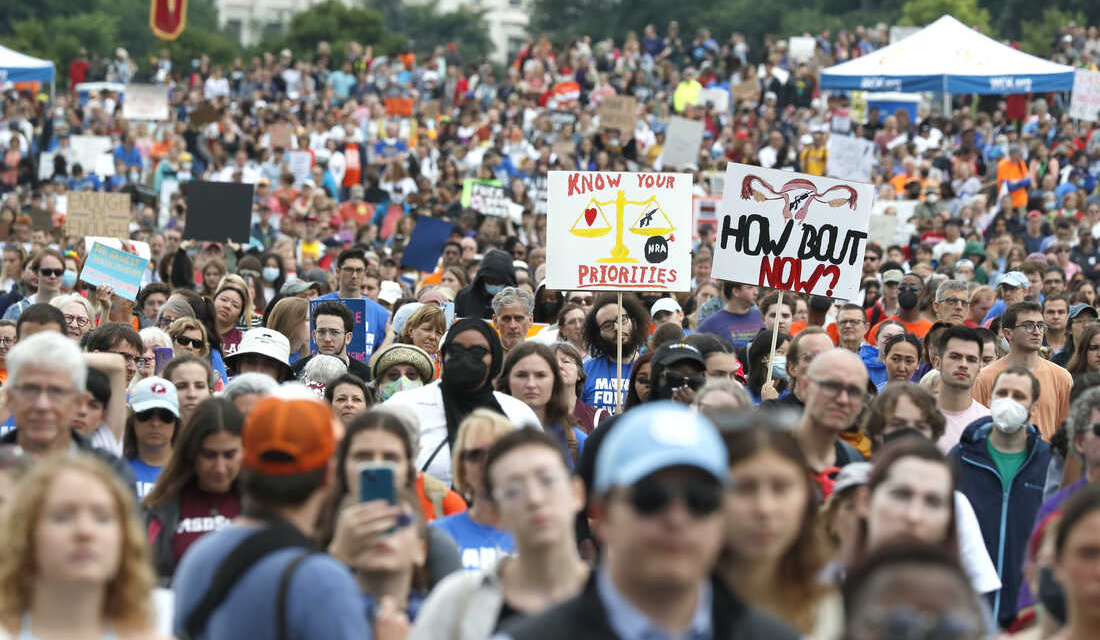 I joined BBC West Midlands on Monday to discuss a small but welcome breakthrough on gun control in the US.

Listen to Discussion from 43:39

On Sunday, a group of 20 Senators — 10 Democrats and 10 Republicans — agreed in principles on proposals which include a background check review on gun buyers under the age of 21. A prohibition on domestic abusers owning guys is extended to partners as well as spouses. A framework will help states create and implement “red flag” laws, keeping guns out of the hands of those who pose a threat to themselves or others. There is investment in mental health, telehealth, and school security.

The legislation now will be written. It must have the support of 10 Republicans as well as all 50 Democrats to overcome the GOP’s use of the filibuster to block any measures.

See also EA on UK and International Media: The Damaged US Politics Behind A Mass Killing in a Texas School

While a necessary first step, the bill is far short of a House package which includes raising the age limit to 21 for buying a semi-automatic rifle and prohibiting the sale of ammunition magazines with a capacity of more than 15 rounds.

In the UK, after Hungerford and Dunblane, people discussed and acted, and it had a significant effect on gun violence in this country.

After every mass killing in the US, you haven’t had that dialogue, you have had division. It largely comes from the right wing and the Republicans, who shout at the rest of us about any limitation on guns — as Charlton Heston once said — “You’ll have to take this gun from my cold, dead hands”.

Unfortunately, that attitude means it’s the cold, dead hands of victims that we see with no advance in the discussion in the country where I was born.