Ukraine War, Day 91: “The Fate of This Country Is Perhaps Being Decided Now” 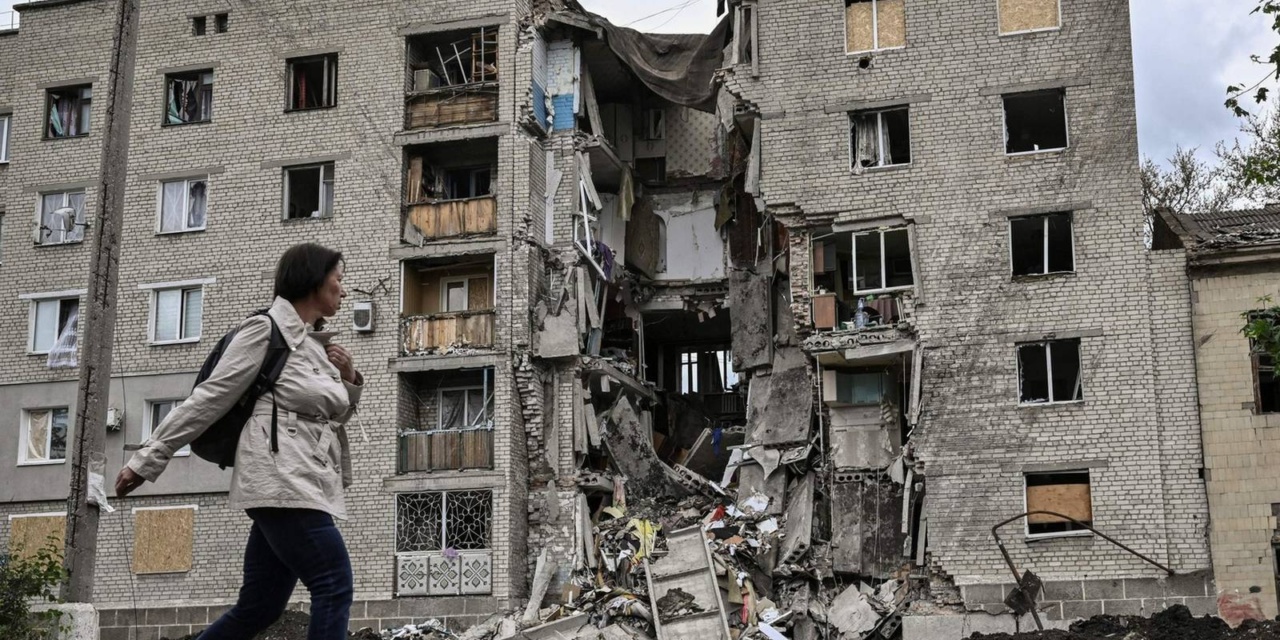 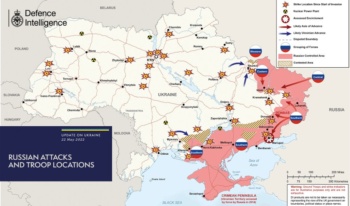 The men are wanted for murder and torture in the village of Motyzhyn in the Kyiv region, including of the village leader and her family. Five are Russian troops and three are Wagner Group mercenaries, one Russian and two Belarusian.

On Monday, Sgt. Vadim Shishimarin, 21, was sentenced to life for the shooting and killing of a 62-year-old man in Chupakhivka in northeast Ukraine.

Ukraine Foreign Minister Dmytro Kuleba has called out Russia’s “blackmail [of] the world” by demanding the lifting of international sanctions before any unblocking of Black Sea ports.

Russia now blackmails the world by demanding to lift sanctions in exchange for them unblocking Ukraine’s food exports. Any foreign politician or official who may think of accepting this game should first visit the graves of killed Ukrainian children and talk to their parents.

Russian Deputy Foreign Minister Andrei Rudenko said earlier, “We have repeatedly stated on this point that a solution to the food problem requires a comprehensive approach, including the lifting of sanctions that have been imposed on Russian exports and financial transactions. And it also requires the demining by the Ukrainian side of all ports where ships are anchored.”

The producer of the large majority of Ukraine’s salt has been closed amid Russian attacks in the east of the country.

Adding context: the Artemsil salt producer is not functioning due to Russian shelling in the area of Bakhmut. It made 70% of Ukraine’s salt. Besides a fuel shortage, Ukraine has a salt shortage. Thanks to the Kremlin and Putin. https://t.co/PuscQvbfLv

Vladimir Putin has signed a decree extending the availability of Russian citizenship to residents of the Russian-occupied Kherson and Zaporizhzhia regions in southern Ukraine.

The decree expands a 2019 scheme for residents of Russian proxy areas in the Donetsk and Luhansk regions of eastern Ukraine. Applicants are not required to have lived in Russia. They do not need to provide evidence of sufficient funds or to pass a Russian language test.

Ukraine’s Foreign Ministry responded, “The illegal issuing of passports…is a flagrant violation of Ukraine’s sovereignty and territorial integrity, as well as norms and principles of international humanitarian law.