EA on ANews: Erdoğan’s Bargaining Over Sweden, Finland, and NATO 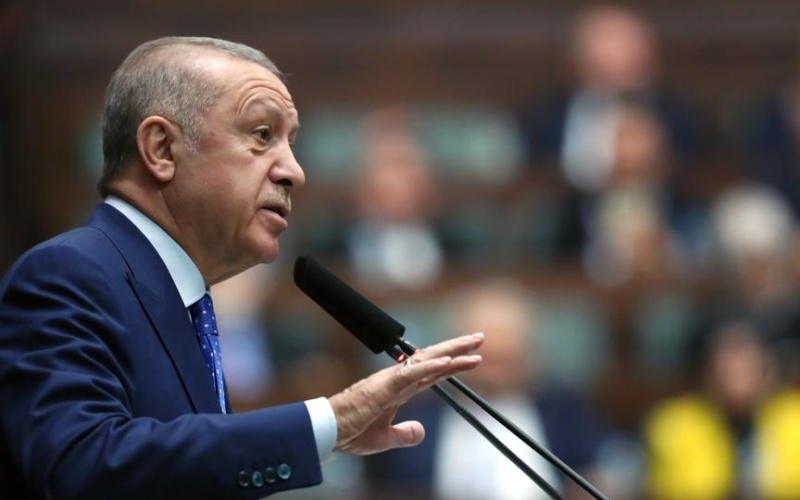 Professor of American Studies at the University of Birmingham @ScottLucas_EA gives a run down of how things could pan in the next few days with #Turkish FM #MevlütÇavuşoğlu and #AntonyBlinken in the #US.

I explain that Erdoğan is bargaining to exact a price from Sweden, Finland, the US, and Europe: a Swedish and Finnish crackdown on Kurdish organizations; supply of US warplanes to Turkey; concessions by Washington over its support of the Kurdish-controlled area in northeast Syria; and more European funds for Turkey’s hosting of Syrian refugees.

All of this is taking place amid a worsening Turkish economy — and a Presidential election next year.

Erdoğan is not dealing with this from a security standpoint. He’s like a businessman in a transaction, trying to get the best bargain.