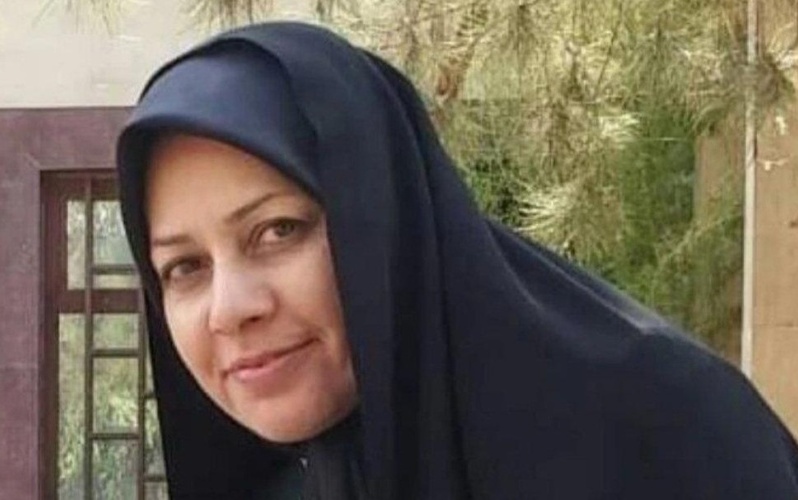 Farideh Moradkhani (pictured), the niece of Iran’s Supreme Leader, is being held in solitary confinement in Tehran’s Evin Prison, according to her brother.

Moradkhani, a daughter of Ayatollah Khamenei’s sister, was detained last week after she participated in a celebration for the widow of the Shah, who was ousted in 1979 by the Islamic Revolution.

The activist is known for her campaigning against the death penalty.

Her brother, Mahmud, who lives in France, said that authorities “didn’t say why they arrested her when they took her away”. He added that “from what we have heard…it is to a great extent related to the comments she made in an online event” for the 83rd birthday of the Shah’s widow, Farah Pahlavi.

An online video showed Moradkhani reciting a poem in praise of Pahlavi s “dear mother of my homeland”, saying that after she left Iran, “the nation’s art and culture were left without refuge and blackness enveloped this house”.

43 years ago the Shah of #Iran, with Empress Farah at his side, voluntarily left his country to avoid bloodshed.

Today, the Islamic Republic detained Farideh Moradkhani @khamenei_ir's own niece for reading this poem to @ShahbanouFarah calling for her return.