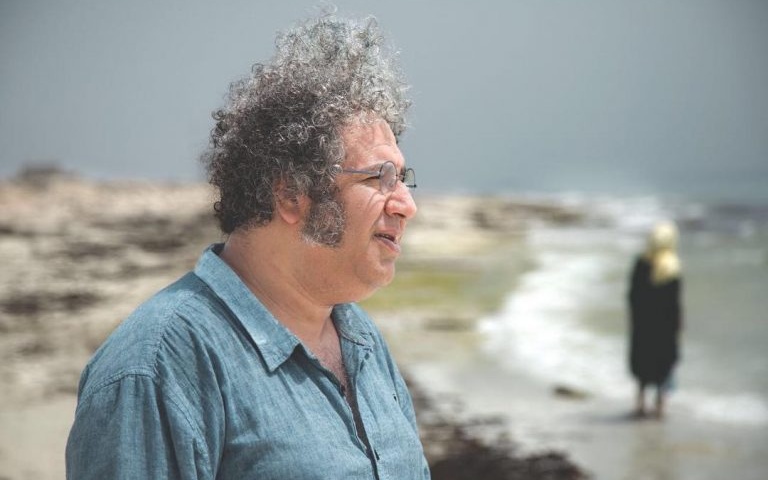 The death of Abtin, 48, was announced on Saturday. He was in a medically-induced coma after a severe case of COVID-19.

The poet and filmmaker, who suffered from heart disease, was transferred to hospital on December 14.
The Iran judiciary said Abtin was serving a 5-year sentence for “propaganda against national security” — an offense which does not exist in the Iranian penal code. Colleagues of Abtin said his “crime” was his involvement in the Iranian Writers Association and his visits to the graves of victims of political assassinations.

Abtin was imprisoned with two fellow board members of the Iranian Writers Association, Reza Khandan Mahabadi and Keyvan Bajan, in September 2020.

On Saturday, Reporters Without Borders said Iranian authorities were responsible for the poet’s demise.

#Iran:RSF learned with sadness the death of #Baktash_Abtine. The writer and #journalist had been unjustly sentenced to 6 years in prison and was in detention in hospital, ill with #Covid19 & deprived of the necessary care. RSF blames the high regime's authorities for his death. pic.twitter.com/zNZ2l0rw1v