EA on TRT World: US, Israel, and the Iran Nuclear Talks 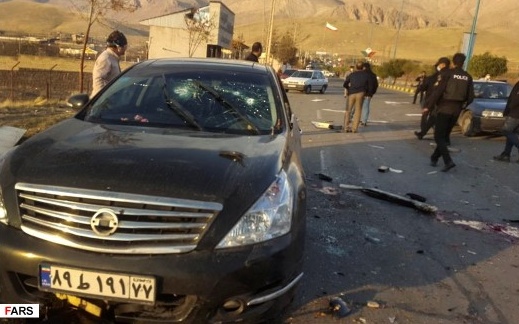 As talks over the 2015 Iran nuclear deals resume in Vienna, I joined Turkey’s TRT World to analyze breathless reports that the US and Israel have discussed plans to attack Iranian nuclear facilities.

I explain why the reports are exaggeration of long-standing contingency plans, rather than an intention to take military action if the talks finally break down.

The escalation in some outlets that this is a sign of US-Israel moving to a war footing — let’s dampen that down.

Timing is crucial here. With the resumption of the nuclear talks, the Iranians have walked back almost all the progress made this spring. So the US-Israeli message, and indeed the US-European message is, “This isn’t going to work, Iran.”

And I set out the more likely US-Israel reaction: a continuation of Israeli cyber-attacks on Iranian infrastructure, sabotage of nuclear complexes, and even assassination of leading Iranian personnel in the nuclear program.