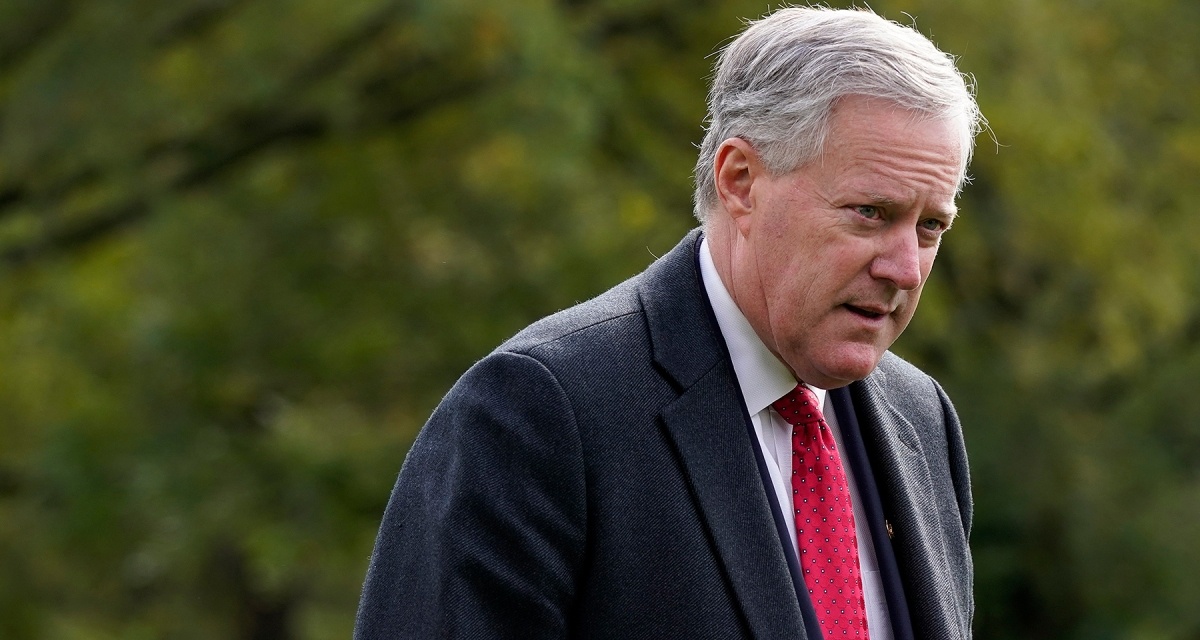 I joined Beverley O’Connor of Australia’s ABC for further analysis of Mark Meadows, Donald Trump, and the Capitol Attack:

The House select committee has a rich seam of evidence. Whether that evidence gets a fair hearing — about the greatest threat to American democracy since the Civil War….

Look, this is the same country that had Trump-Russia, that had Trump-Ukraine. Disinformation will always fight the facts, division will fight dialogue.

Let’s see which prevails this time.

I discuss Meadows’ defiance and his role in Donald Trump’s attempts to overturn the November 2020 election, and I analyze the place of Meadows — and other former staffers — in Trump’s hopes for the 2022 mid-term vote and a possible run for President in 2024.

Then I consider the question: why are Republicans still bending the knee to Trump, rather than upholding the US system in the greatest threat to it since the Civil War?