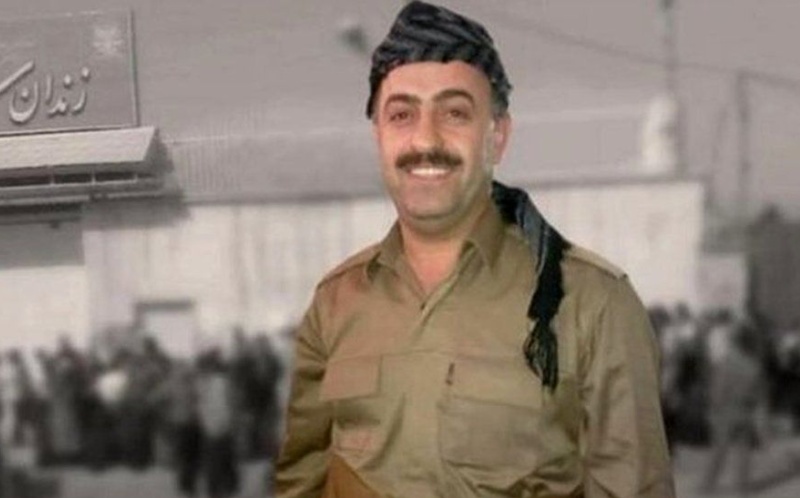 The Islamic Republic of Iran executed Mr. Ghorbani in secret, on the basis of overbroad provisions, following a deeply flawed process, and while his case was still under consideration by the Supreme Court. In the context of continuing protests and widespread dissatisfaction with the authorities, we are concerned that such an arbitrary execution has been carried out to spread fear.

We deeply regret that, despite our multiple interventions on Mr. Ghorbani’s case, the authorities chose to proceed with his execution. This act is yet another sign of clear disregard for their obligations under international human rights law — and for international human rights mechanisms. We call on the Government to halt the imposition and execution of the death penalty.

ORIGINAL ENTRY, DEC 21: Iran’s authorities have executed a Kurdish prisoner without notifying his family or lawyer.

Heidar Ghorbani was killed early Sunday in Sanandaj Prison in Kurdistan Province in western Iran. His case was supposedly still under consideration at the Supreme Court.

A relative told Oslo-based Iran Human Rights, “They took us and showed us a grave that they said is Heidar. They buried him in Beheshte Mohammadi cemetery themselves and didn’t give us his body.”

Ghorbani, imprisoned since October 2016, was convicted and sentenced to death in January over the killing in 2016 of three men linked to the paramilitary Basij. He was accused of providing transport and logistical support for the murders, although the court acknowledged he was unarmed.

UN human rights experts voiced “serious concerns” over the lack of a fair trial and torture of Gharbani in detention. The UN and Amnesty called for the lifting of the death sentence over “numerous violations” in “grossly unfair” proceedings.

Videos on social media showed crowds at a memorial ceremony for Ghorbani on Sunday in his hometown of Kamyaran. They chanted, “Martyrs don’t die.”

UN Special Rapporteurs on Iran have repeatedly cited the Islamic Republic’s excessive imposition and execution of the death penalty, including against juveniles; the denial of basic rights in court proceedings; and abuse and torture in prison.