EA on ANews: US and France Between Divorce and Reconciliation 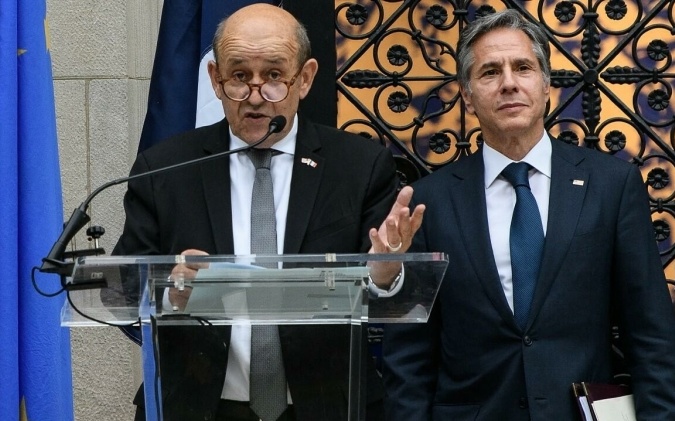 I joined Turkey’s ANews on Wednesday to discuss the state of the US-France relationship after Washington’s snub of Paris in last month’s Australia-UK-US nuclear submarines deal.

We review the issues between the countries, with a look at US Secretary of State Antony Blinken’s meetings in Paris this week.

The other panellist is Ankara-based analyst Kyle Inan.

Not only France but other European countries will continue to be US allies in NATO and in other partnerships.

But the idea that Europe simply follows an American lead, which we got used to in the Cold War and beyond — I think that’s gone.