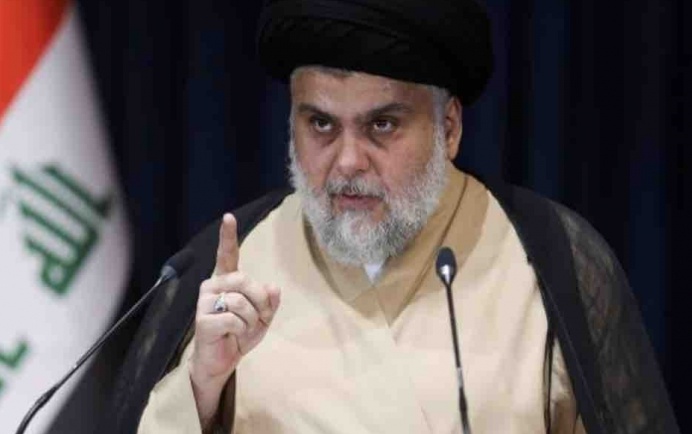 I joined Austria’s Radio FM4 on Tuesday to discuss the polarizing figure of Moqtada al-Sadr, whose Sadrist Movement won the largest number of seats in Iraq’s Parliamentary elections on Sunday.

We discuss al-Sadr’s political maneuvers both within Iraq and among outside powers such as the US and Iran. And — perhaps more importantly — we discuss whether the elections, in which only 41% of Iraqis participating, are only “moving the deck chairs” amid the corruption, poor public services, and discrimination that sparked national protests in 2019.

For his supporters, Muqtada is the champion — not just in religion but in politics — is the champion of the poor. For his critics, he is the manipulator more interested in his personal ascent to power….

There is not an easy, clean answer, even as his party gets the most seats in the elections, whether Muqtada is the hope to come out of decades of repression, corruption, and discrimination — or whether he is part of the problem.