EA with Kremlin File: From the CIA in Moscow to the Trump-Russia Affair 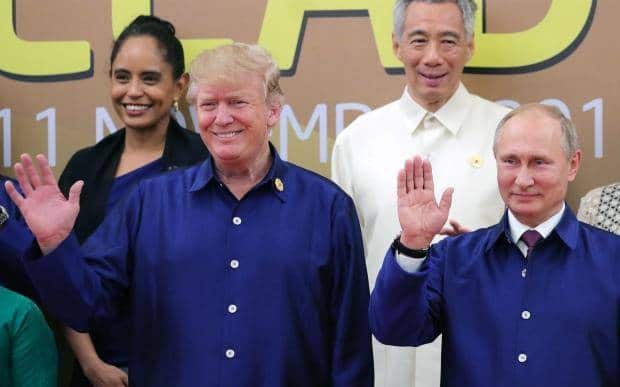 I joined the hosts of the Kremlin File podcast, Monique Camarra and Olga Lautman, and former CIA officer Steven Hall on Tuesday to discuss the Agency’s operations, Russian President Vladimir Putin’s tactics, and Russia’s possible “compromise” of Donald Trump as he ran for President in 2016.

The discussion accompanies Kremlin File’s interview with Hall and fellow ex-officer John Sipher about cyber-operations, “hybrid warfare”, and the state of the American system.

In our Red Alert section, we also look at Facebook, disinformation, and extremism; climate change; and one of the stupidest statements ever on UK talk radio.