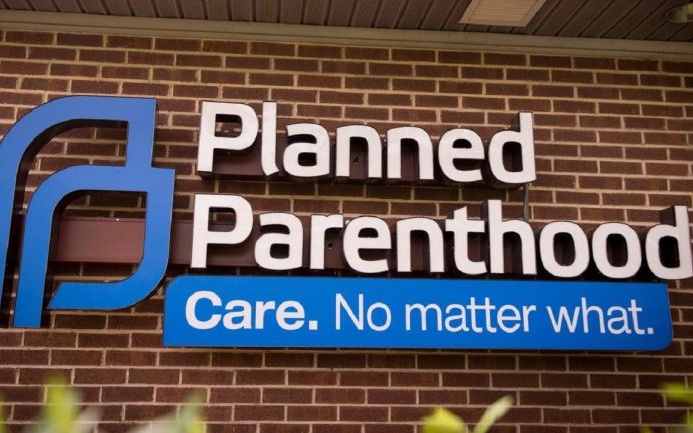 Health and Human Services Secretary Xavier Becerra said in a statement, “Our nation’s family planning clinics play a critical role in delivering health care, and today more than ever, we are making clear that access to quality family planning care includes accurate information and referrals — based on a patient’s needs and direction.”

President Joe Biden issued a memorandum, shortly after taking office, that called for action over policies that put “women’s health at risk by making it harder for women to receive complete medical information”.

The Trump Administration imposed the restrictions in 2019 as it targeted organizations such as Planned Parenthood. The rule expanded regulations surrounding Title X that already banned direct federal funding of abortion, preventing the dispensation of birth control and tests for pregnancy and sexually transmitted diseases.

Alexis McGill Johnson, the President of Planned Parenthood, said the Biden revision was “a major victory for patients, access to sexual and reproductive health care, and health equity”:

Title X is a critical piece of our social safety net that can, and should, ensure that people with low incomes can access essential health care without forcing providers to withhold referrals for all of the options available to them.

More than 20 states had filed lawsuits against the Trump Administration to overturn the rule. Trump officials responded with the announcement that they would give millions of dollars in Title X funds to the Obria Group, an anti-abortion nonprofit organization funded by allies of the Catholic Church.