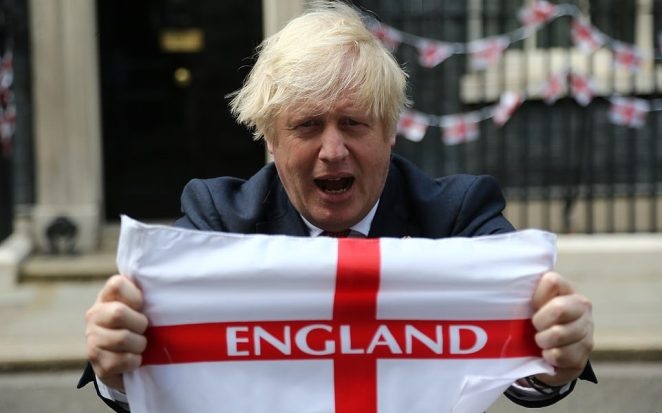 I joined talkRADIO’s Claudia-Liza Vanderpuije on Saturday to discuss the latest in UK politics, beginning with the reshuffle of the Cabinet by Prime Minister Boris Johnson (pictured).

I set out Johnson’s motives, a combination of “celebrity politics” and pushing back his rivals. But is this equivalent to deck chairs on the Titanic, given the mounting economic problems of the Brexit break from the European Union?

But for Johnson’s penchant for trying to divert us from those issues and to play power politics with his personal position, he’s made his move.

Among those facing the problems are British musicians, hindering from touring Europe because of costs and bureaucracy. As Elton John seeks a meeting with Johnson, we explain how the Government is fobbing off the artists with no prospect of easing their situation.