EA on PTV World: “The Quad”, AUKUS Agreement, and the Asia-Pacific Dynamic 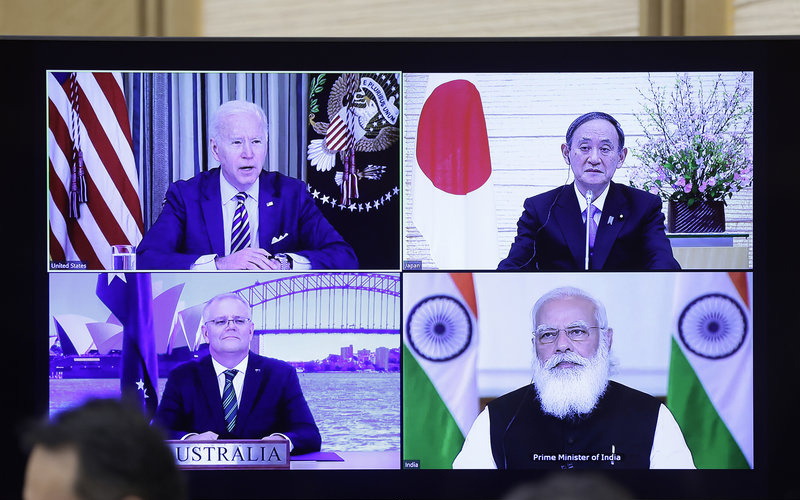 I joined Pakistan’s PTV World on Wednesday to analyze developments in the Asia-Pacific region, including this week’s meeting of the leaders of “The Quad” — the US, India, Japan, and Australia — the Australia-UK-US agreement on nuclear submarines, and the relationship between the US and China.

The other panellists are the Pakistani Ambassador to Italy, Jauhur Saleem, and Professor Syed Mohammad Ali. The host is Farrukh Pitafi.

The discussion begins at the 8:44 mark:

The problem is that the rhetoric around much of this. When you divide the world into blocs — as we did in the Cold War and people do still — we trap ourselves in the idea that there must be competition.