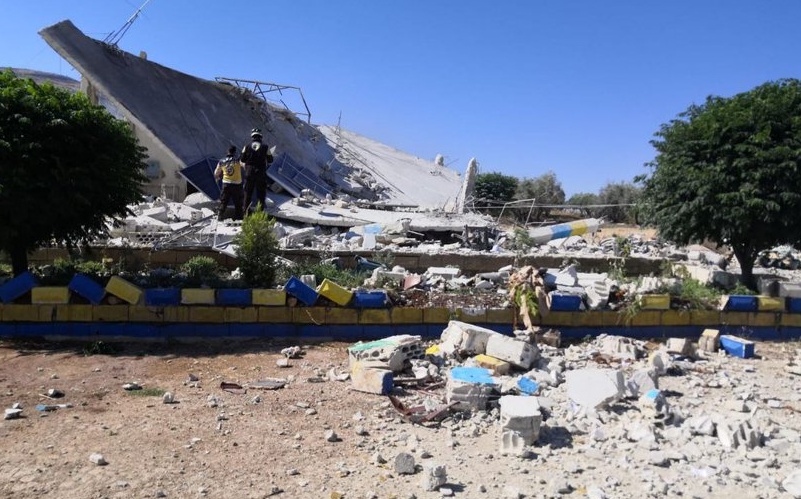 In its latest shelling of opposition-held northwest Syria, the Assad regime has killed a woman and four children.

The four family members and another child were slain in the Jabal al-Zawiya region in Idlib Province, the target of repeated artillery and missile strikes. Their home was destroyed by Russian-made laser-guided shells.

In the last 72 hours, nine civilians have been killed and 10 injured by the attacks.