UPDATE: US Charges 4 Iranians, Including Intelligence Officer, in Plot to Kidnap Journalist Alinejad 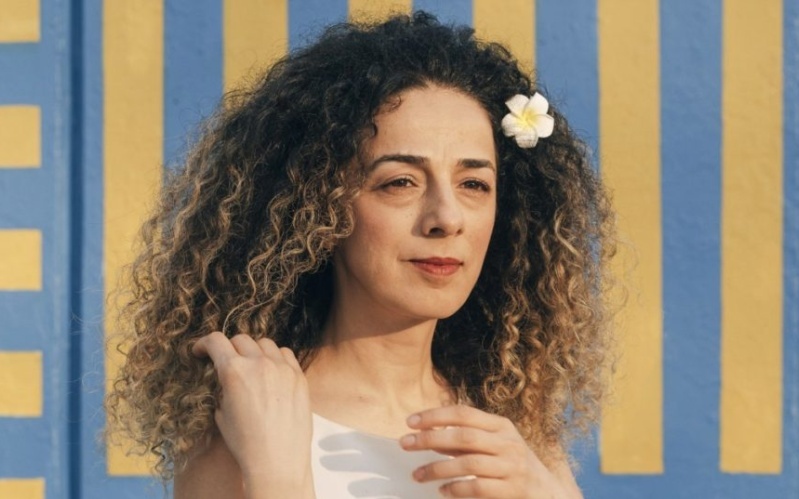 Iranian Foreign Minister Mohammad Javad Zarif has tried to distract from the alleged kidnap plot against journalist Masih Alinejad (pictured) and four other Iranians, tweeting that the US Government is involved in assassinations in Haiti and Venezuela.

US-affiliated gunmen hatch plots on US soil to assassinate leaders in 🇻🇪 & 🇭🇹 while US government busily covers up its criminal ties by accusing others of a patently ridiculous, childishly conceived kidnapping operation.

Put your house in order before throwing bricks at others'. pic.twitter.com/gAqyuzs1pv

ORIGINAL ENTRY, JULY 14: Four Iranians, including an intelligence officer, have been charged in the US with a plot to kidnap journalist Masih Alinejad.

The indictment in a federal court in Manhattan said the defendants planned to lure Alinejad, three Iranians in Canada, and a fifth in the UK to Iran. Prosecutors also said Iranians in the UAE were targeted.

The defendants are all believed to be in Iran. The intelligence officer was identified as Alireza Shavaroghi Farahani.

US Attorney Audrey Strauss said they “monitored and planned to kidnap a US citizen of Iranian origin who has been critical of the regime’s autocracy, and to forcibly take their intended victim to Iran, where the victim’s fate would have been uncertain at best”.

In October 2019, Iranian security forces lured journalist Ruhollah Zam from France either to Iraq or to the Islamic Republic, where he was seized. He was executed in December 2020.

I am grateful to FBI for foiling the Islamic Republic of Iran's Intelligence Ministry's plot to kidnap me. This plot was orchestrated under Rouhani.

This is the regime that kidnapped & executed Ruhollah Zam. They've also kidnapped and jailed Jamshid Sharmahd and many others pic.twitter.com/HUefdEbiil

Seeking Execution of an Activist?

The indictment said Farahani, 50, and the other three defendants tried from at least June 2020 to kidnap Alinejad. The intelligence officer and his network, lying about their intentions, hired private investigators to surveil, photograph, and video record the targeted the journalist and members of her household. A live high-definition video feed of Alinejad’s home was set up. Farahani had photographs of Alinejad and two other individuals, both of whom were captured by Iranian intelligence — one was later executed and the other imprisoned.

The indictment also said Iran’s authorities tried to lure Alinejad to a third country in 2018 for a possible capture. They offered money to her relatives for the plan, but the approach was refused.

Alinejad is one of the most prominent Iranian activists living in exile. Forced out of the country after the mass protests over the disputed 2009 Presidential election, she co-founded the IranNeda foundation and My Stealthy Freedom, a campaign for women in Iran to post pictures of themselves without a hijab.

She is now the host of a program on the Voice of America’s Persian service. Iranian officials have warned that anyone sending videos to her could be imprisoned for up to 10 years.

In July 2020, Alinejad’s brother was given an 8-year prison sentence.

This is my latest statement for @VOAIran about the Islamic Republic of Iran's Ministry of Intelligence plot to kidnap me from Brooklyn. I'm glad to be alive and appreciate your support.

Spare a thought for many other Iranian dissidents kidnapped and executed by this regime pic.twitter.com/bts6WR7D5Q