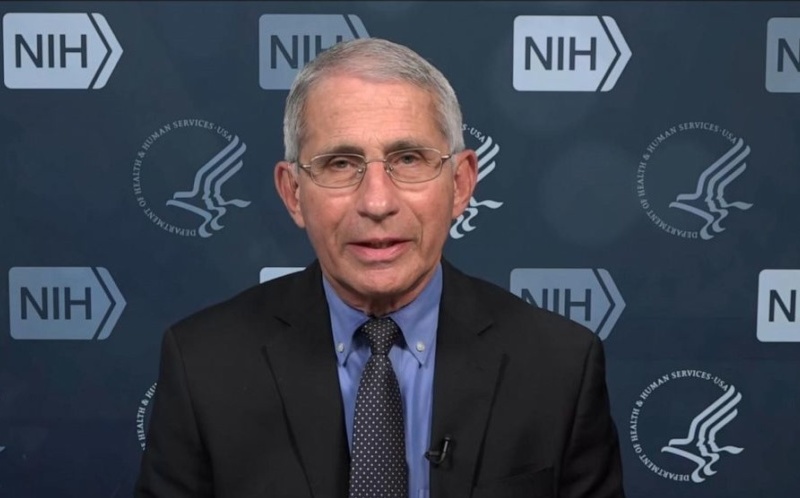 Republican governors have urged residents in their states to take up Coronavirus vaccinations.

Hutchinson spoke to CNN about Arkansas’s fully vaccinated rate of 32%, compared to 48% nationwide: “We are in a race. If we stopped right here, and we didn’t get a greater per cent of our population vaccinated, then we’re going to have trouble in the next school year and over the winter.”

Justice told ABC, “Red states probably have a lot of people that are very, very conservative in their thinking and they think, ‘Well, I don’t have to do that.’ But they’re not thinking right.”

With West Virginia at a rate similar to Arkansas’s, Justice mentioned incentives such as college scholarships and free hunting and fishing licenses: “When it really boils right down to it, they’re in a lottery to themselves. We have a lottery that says if you’re vaccinated, we’re going to give you stuff. Well, you’ve got another lottery for them, and it’s a death lottery.”

The challenge has been highlighted by a Washington Post-ABC News poll that 74% of unvaccinated American adults say they probably or definitely will not get the shots.

Fauci explained on Sunday that the vast majority of hospitalizations and deaths are now among the unvaccinated, including 99.2% of Covid-related deaths in June. He urged all adult Americans to take up “highly, highly effective” vaccines:

We’re dealing with a historic situation with this pandemic, and we do have the tools to counter it. So for goodness’ sakes, put aside all of those differences and realize that the common enemy is the virus.

About 67% of Americans over 18 have had their first dose, just short of the Biden Administration’s goal of 70% by July 4. About 58% are fully vaccinated.

The US has recorded 605,526 deaths and 33,717,567 confirmed cases. The daily rate of both has fallen by more than 90% since the Biden Administration took office.

However, medical and public health experts are worried about the spread of the Delta variant. The variant, which is 60% more transmissible and with greater effects than the original virus, is prevalent in much of the world, including India, other parts of Asia, and areas in Europe.

In parts of the US such as Missouri and Florida, case rates have doubled in recent days.

Fauci noted that some Americans are refusing doses, with the US relatively stocked, while “there are people throughout the world who would do anything to get vaccines”.

He said, with vaccination rates varying by region, “We’re going to see, and I’ve said, almost two types of Americas.” Where the rates are low, as in Mississippi with only 36% of adults, he might “go the extra mile to be cautious enough to make sure that I get the extra added level of protection” such as by wearing a mask.

Biden: “A Lot More Work to Do”

About 1,000 people gathered for the biggest event of the Biden Presidency. A barbecue on the South Law honored first responders, essential workers, and service members, with a live band playing through the evening.

Biden hailed the progress in fighting the vaccine but remembered: “This day falls hard on all those who’ve lost a loved one. Each day, I carry a card in my pocket with my schedule on it. On the back of that schedule, on that card, I have the number of Americans who’ve lost their lives to Covid.”

He asked the unvaccinated to get inoculations: “My fellow Americans, it’s the most patriotic thing you can do….Do it now, for yourself, for your loved ones, for your community, and for your country.”