EA on TRT World: Will Donald Trump Finally Be Brought to Justice? 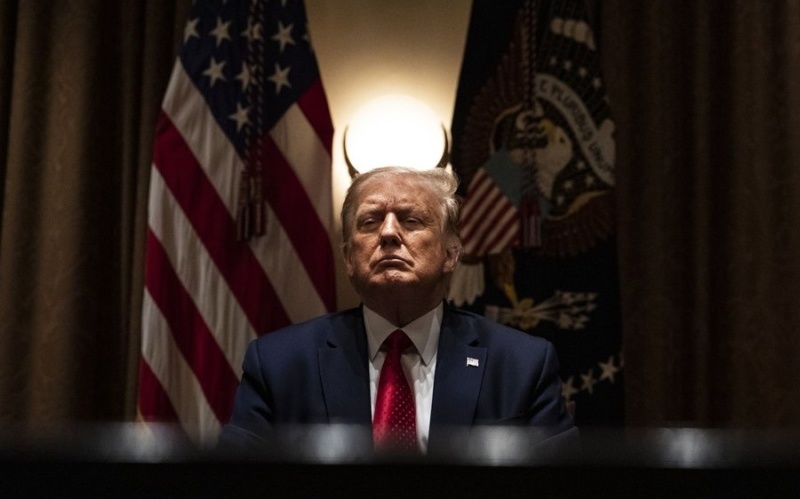 I spoke with Turkey’s TRT World on Wednesday about the New York State Attorney General’s confirmation of a criminal investigation into the Trump Organization.

I explain the substance of the investigation into Donald Trump’s financial and tax affairs and the difference between civil and criminal inquiries.

I also attempt to answer the question: why has taken it so long for an attempt to bring Trump to justice?

Knocking back Trump’s claims that the investigation has no basis:

Look, if Donald Trump shot someone in the middle of 5th Avenue in New York City today, he would declare at his trial for murder, “This is politically motivated.”

The question is not what Trump says but whether, according to a legal standard, a crime has been committed.