World Unfiltered: Is Polarization the Next “Political Pandemic” After Populism? 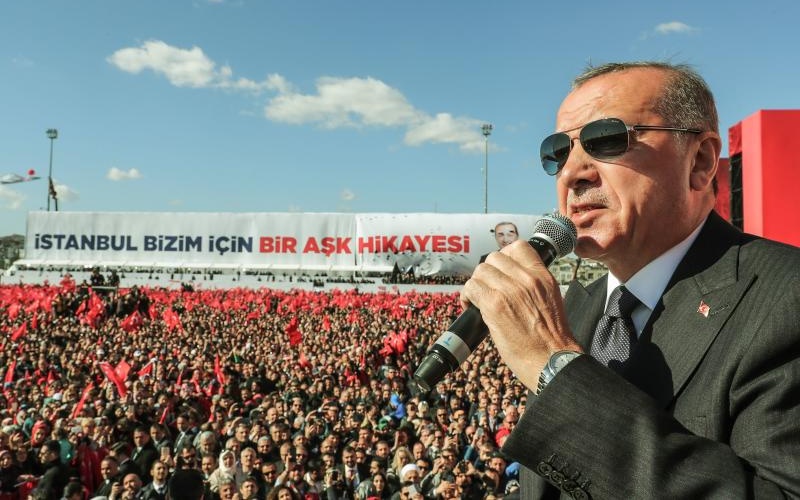 Populism has become a 21st-century buzzword for movements from far-right groups in Europe to the hard-right Bolsonaro Government in Brazil to Trumpists in the US to the rhetoric of Turkish President Recep Tayyip Erdoğan.

But is there a path to a populism that is not damaging through its polarization of politics and culture? If not, can we establish a constructive alternative in civil society?

2:00: Is polarization the next political pandemic after populism? Is there a relationship between the two?

7:15: Is affective polarization defined by political parties? Is this distinctive in 2021 or have we seen it for some time?

11:50 Is affective polarization greater with respect to political party than it is to religion or economic class?

13:52: To what extent is affective polarization in Turkey led by President Erdoğan?

18:50: Is it possible in Turkey to promote a populism which is not a populism of division?

21:25 Why was it in 2013 that Erdoğan changed his rhetoric and started to be more popülist?

25:20: Are we locked into a polarization at the highest levels of “us versus them” — or for Erdogan, “The State is Me” versus all other institutions?

28:25: Can Erdoğan continue to appeal to the people with his brand of populism if the economy runs into crisis?

34:25: What is the way out of the damage of affective polarization in Turkey right now? Is there a way out?

38:55: Out of the tragedy of Coronavirus, can there be a promotion of collective responsibility and collective action which can challenge polarization?

43:35: Are you hopeful that civic engagement can come out on top against populism, polarization, and misinformation?