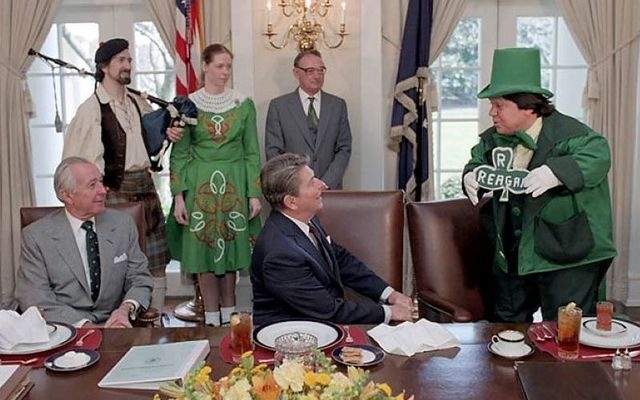 In the fourth episode of The Clinton Institute’s Last Hurrah podcast, historian Timothy Meagher takes Liam Kennedy and Scott Lucas through a changing Irish America from the 1930s to the 1990s.

The discussion moves from Irish American Catholics remaking the Democratic Party to Irish America’s role in World War II and the Cold War to the Irish-American shift towards the Republican Party in the second half of the 20th century.

Listen to the other episodes of The Last Hurrah