EA on CBS News: How Will Turkey Respond to Biden Recognition of Armenia Genocide? 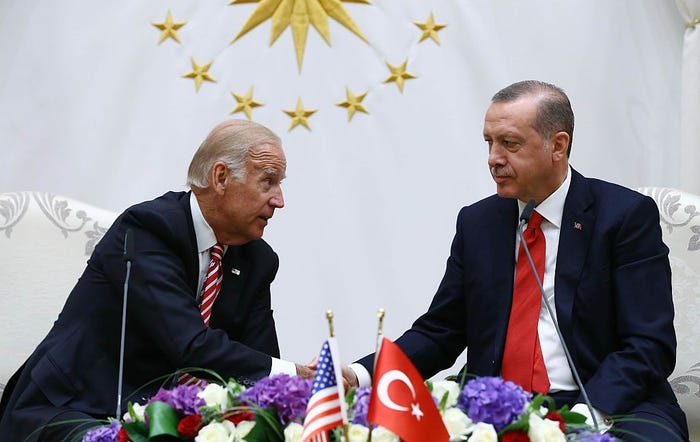 In an 8-minute interview, I spoke with CBS News’s Tanya Rivero about President Joe Biden’s recognition of the Ottoman Empire’s genocide of Armenians during World War I, notably how Turkey’s Erdoğan Government will respond.

I explain that while the rhetoric of President Recep Tayyip Erdoğan and his advisors will be harsh, Ankara is unlikely to retaliate. Amid Turkey’s economic problem and Erdoğan’s linked effort to suppress dissent, the Government may want to move on — no further reference to Armenia and genocide, with a hint in Erdoğan’s statement urging Turkey and the US “to look to the future”.

We take a deeper at Turkish politics, economics, and balancing of Russia v. the US, and we evaluate how Biden’s position on the genocide is part of a shifting US foreign policy in areas from Turkey to the Middle East to Russia and China.