How Trump Campaign Ripped Off Its Online Donors 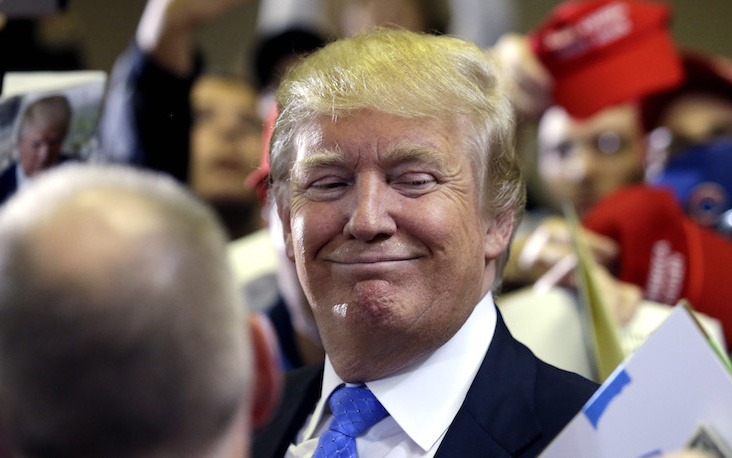 Donald Trump’s 2020 campaign scammed its online donors, many of them on limited incomes, by luring them into recurrent payments of hundreds and even thousands of dollars.

A New York Times investigation exposed how the campaign’s site automatically set up any donor with the recurring payments, unless they went through dense text and unchecked an opt-out box.

With the campaign struggling for funds and the November 8 election nearing, the site added a second prechecked box that doubled the contribution. More text in bold and capital letters obscured the opt-out.

By September, the site changed the recurring donations to weekly rather than monthly. So some contributors were now unwittingly making up to six donations in 30 days: the original commitment, the doubled donation, and four recurrent payments.

And just before the election, the notice of weekly payments was deleted but the withdrawals continued.

Donald Trump covered the refunds with a surge in donations after the election, based on his “Stop the Steal” lie that the vote was fraudulent.

Bank and credit card officials said that, at the peak, fraud claims over the Trump site — operated by WinRed — were 1% to 3% of their workload.

Trump spokesperson Jason Miller played down the scale of the fraud complaints, insisted that only 0.87% of WinRed’s credit card donations were disputed. He added the falsehood: “The fact we had a dispute rate of less than 1 percent of total donations despite raising more grass-roots money than any campaign in history is remarkable.”

In fact, the Biden campaign raised almost twice as much in small-money donations as the Trump campaign did in October 2020.

The revelations expose not only the tactics but also the rhetoric of the Republicans as Trump tried in vain to close the gap with Joe Biden in the campaign. Republican National Committee spokesman Ronna McDaniel had told Fox in June, “Republicans are thinking smarter digitally…[to] outwork, outdo, and outmaneuver the Democrats at every turn.”

Unlike its Democratic counterpart ActBlue, WinRed is a for-profit company. It received 30 cents of every donation, plus 3.8% percent of the amount given. When donations were refunded, it retained the transaction fees.

WinRed was paid more than $118 million from federal committees in the last election cycle.