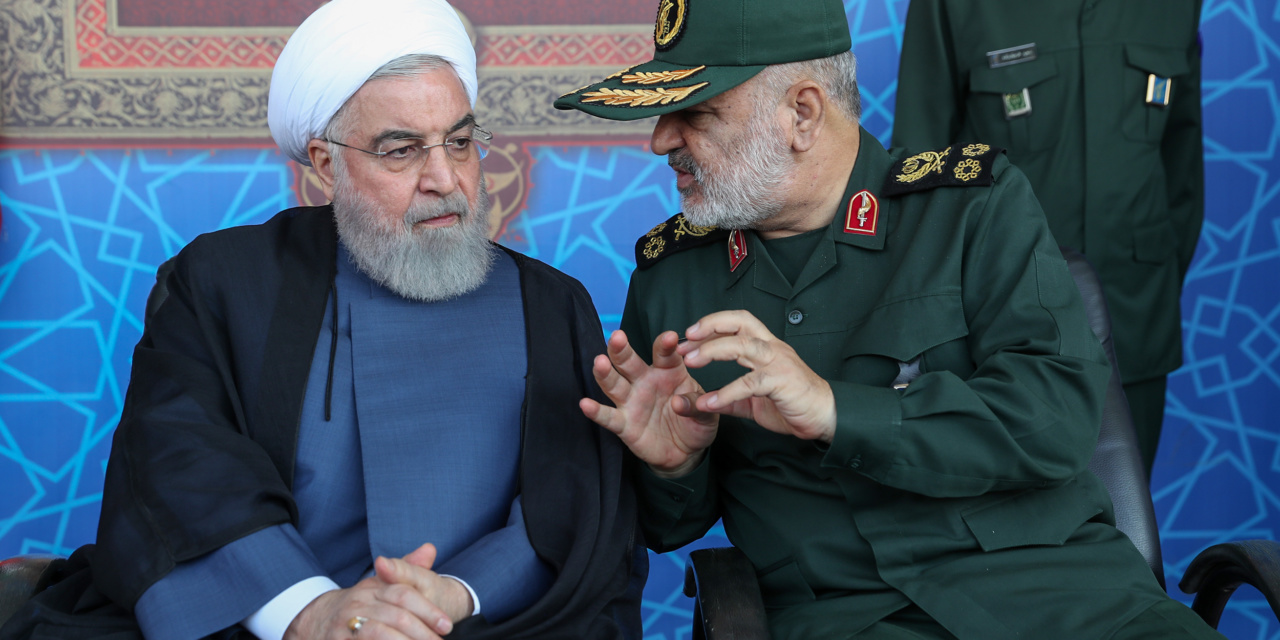 IranWire, citing sources inside Iran, says officers of the Guards’ Intelligence Unit seized documents from the premises after “a short altercation” with security guards for the President and the Foreign Ministry.

The raids follow the leak of an audiotape in which Zarif described the Revolutionary Guards running operations in the Middle East, sometimes without consulting the Government. The Foreign Minister also said the late Gen. Qassem Soleimani, the head of the Guards’ Quds Force, worked with Russia to undermine the 2015 nuclear deal.

After the leak of the 191-minute extract from the interview, conducted for an internal history of the Government, spokesman Ali Rabiei said the Intelligence Ministry would investigate the source.

But the Revolutionary Guards’ Intelligence Unit is a separate organization.

On Thursday, the Government announced that the head of the Presidential Center for Strategic Studies, which is pursuing the oral history project, had resigned.

Heshamoddin Ashena, who has been replaced by Rabiei, tweeted that “professional bandits with political ambitions” had leaked the tape”, posing “a political and security dilemma”.

According to Iranian State media, 15 people involved in the oral history project have been barred from leaving the country.