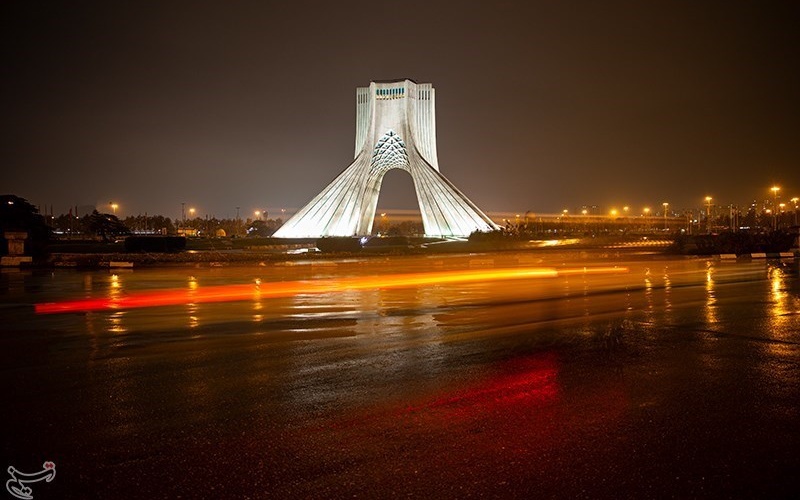 I joined Australia’s Radio Adelaide on Tuesday for a 25-minute special examining Iran: its internal issues and dynamics, its situation in the region, and its maneuvers with global powers amid talks on the 2015 nuclear deal and conflict with Israel.

*Israel’s attacks on Iran oil tankers trying to supply Syria’s Assad regime
*Iranian and Israeli roles in the Syrian conflict
*Will there be widespread Iran-Israel military confrontation?
*The “hardliners” in Iran, including the Revolutionary Guards
*Was the 2015 nuclear deal a bad deal?
*Will Iran pursue a nuclear bomb?
*Should a renewed nuclear deal cover missiles and drones?