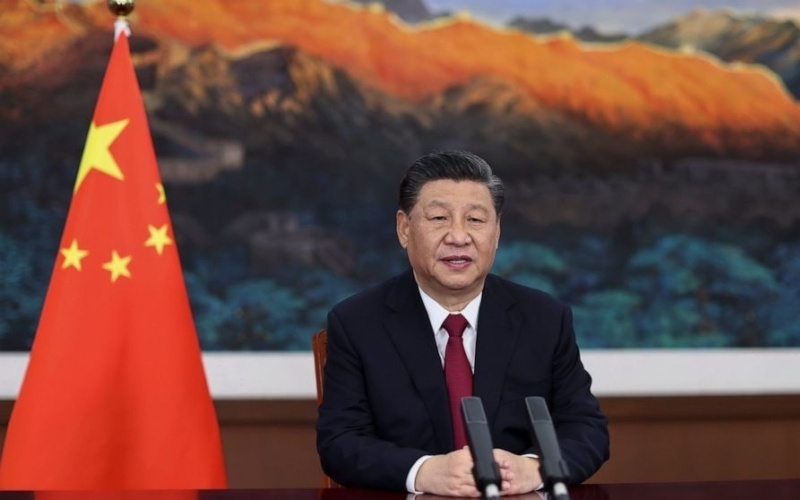 Reid Standish of Radio Free Europe/Radio Liberty and I join Monique Camarra, in the 50th episode of her Coffee Talk Politics podcast, to discuss China and its “Project of the Century”.

We look closely at China’s political, economic, and military plans, including the Belt and Road Initiative, and its relations with Central and East Asian neighbors, the US, Russia, and Europe. And we consider the tensions between the ambitions of the Chinese leadership, domestic issues, and human rights.

It’s an in-depth 60 minutes which poses interesting questions to get beyond the simple assertions of US v. China confrontation and Chinese “superpower” in the 21st century.