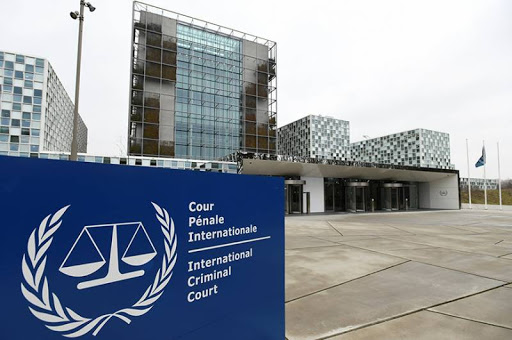 The Biden Administration has lifted US sanctions, imposed by an executive order of Donald Trump, on top officials of the International Criminal Court.

The sanctions targeted the ICC’s investigation of the US and Israel for war crimes in Afghanistan and Palestine. However, the Administration’s assessment was that they were “inappropriate and ineffective”.

Biden’s officials said the US still objects to the ICC assertion of jurisdiction in the cases. Secretary of State Antony Blinken summarized, We believe, however, that our concerns about these cases would be better addressed through engagement with all stakeholders in the ICC process rather than through the imposition of sanctions.

The US is not among the 120 member countries of the ICC, created in 2002. However, Blinken said in his statement:

Our support for the rule of law, access to justice, and accountability for mass atrocities are important U.S. national security interests that are protected and advanced by engaging with the rest of the world to meet the challenges of today and tomorrow.

Human rights groups hailed the removal of the sanctions, declaring them an “act of vandalism” against international justice. They called on Biden to support ICC, based in The Hague in The Netherlands by making the US a member country.