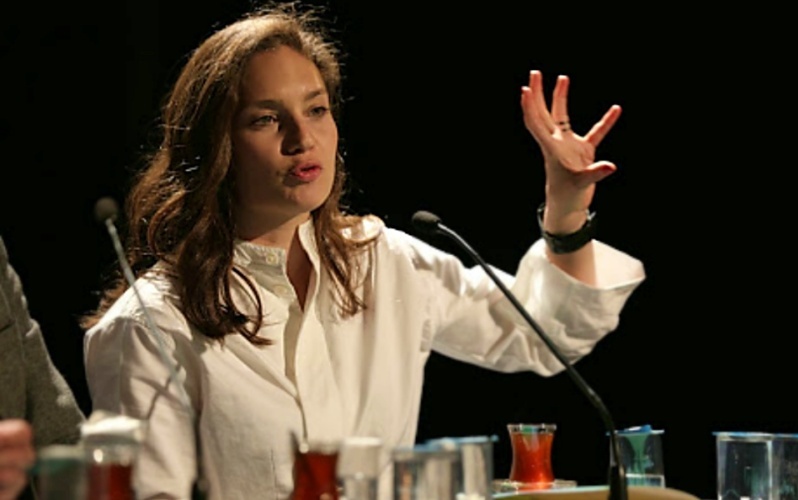 More journalists are detained in Turkey, on a per capita basis, than any country in the world. The Erdoğan Government has pressured media outlets into closure, and taken control of others.

But reporters and correspondents are still working to provide news on Turkey’s political, economic, and social challenges. One of them is Nevşin Mengü, former anchor at CNN Türk and now a freelance correspondent for top-flight outlets such as Germany’s Deutsche Welle.

World Unfiltered asks her about her work and the possibilities for journalism in the current political and media environment.

That’s the ideal. We’re mediators and we report to people.

But can we do it these days? It’s a little tough, especially in the country I’m in. It has been a little tricky.

Fake news here is in conventional media and became the norm. If you don’t comply with this, you’re out of the game.

7:00: When you worked for CNN Türk, was there State influence or even pressure? Did this increase after the unsuccessful coup attempt in 2016?

9:25: What were the similarities and differences between working in Iran in 2009 and in Turkey after the 2013 Gezi Park protest?

10:40: How does working as a freelancer for a foreign outlet in Turkey change the rules of the game?

12:30 Has there ever been pressures on Deutsche Welle over your reports?

15:05: What is the line you cross as a journalist that can send you to prison in Turkey?

20:30: How do you stay sane in the middle of trolls and bots on social media?

22:32: How is the platform Clubhouse changing politics and journalism in Turkey?

29:25: How much can President Erdoğan insulate himself from the economic downturn?

30:35: What is the future of Turkish-American relations?

34:10: In the changing media we face, can people become more “media literate”?