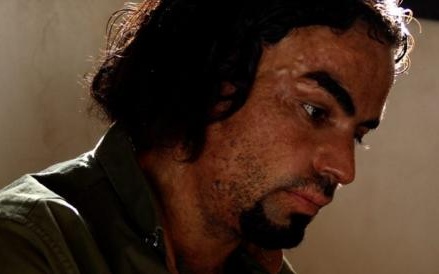 Thousands of schools have been destroyed during Syria’s 10-year conflict, the large majority of them by the Assad regime and Russia.

One of them was the Iqra School in Aleppo Province, attacked in August 2013 with thermal weapons. Casualties were taken to a local children’s hospital, where a BBC team was filming a report on the toll of the conflict.

Eight years later, survivors and relatives of those killed speak about that day, and the ongoing war against Syria’s civilians, with the BBC’s Darren Conway.