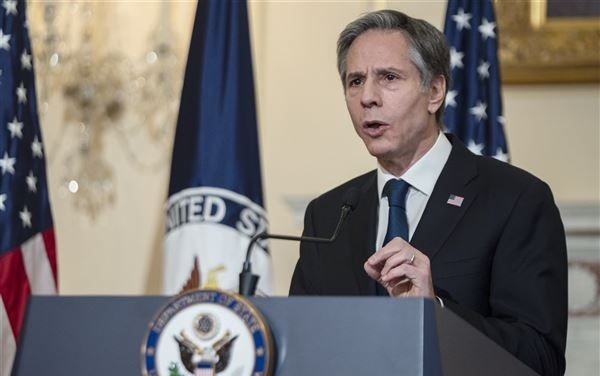 I returned to Monique Camarra’s Coffee Talk Politics to assess the course of US foreign policy in the Biden Administration.

In the hour-long deep dive discussion, we talk about general themes of the policy and look at the approach to a series of issues.

Part 1 takes us from the Administration’s eight-point “strategic guidance”, as outline by Secretary of State Antony Blinken to Iran and the Middle East.

The problem is that the nuclear issue is only the pawn on the chessboard of what is happening in the region, including Syria, Yemen, Iraq, and Lebanon.

And Part 2 ventures into the Biden policy and approach on China and Russia.

Everyone who is not an ardent Trumpist, who is not an ardent “anti-imperialist leftist” in the US — I’m looking at the wack jobs at The Grayzone — knows that Trump’s team had some level of cooperation with Russia in 2016. Everyone knows that the Russians were the ones who hacked the material to damage Hillary Clinton, arranged to get it disseminated via WikiLeaks, that the Trump campaign knew it was coming out, and that there were high-level meetings between the Trump campaign and the Russians.