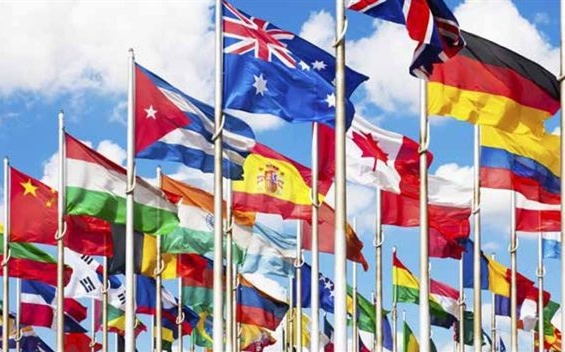 I join Monique Camarra’s Coffee Talk Politics for a 68-minute tour of vital issues in international politics, from the Middle East and Iran to the US to Brexit Britain.

There are too many politicians here in Britain who have tied up their personal political fortunes with the idea that they have to put one over on the Europeans — which is why Prime Minister Johnson, even as we step back from the cliff edge, makes ridiculous statements that the UK must make sure Europe doesn’t walk all over it, and insults German Chancellor Angela Merkel with a reference to Kristallnacht.

If he was not President, some of his actions would be criminal — the Trump-Russia scandal, the Trump-Ukraine scandal — along with the breaking of other international agreements and norms.

So Trump has to double down on us v. them. He cannot back off, because everyone dealing with reality is his enemy.