Introducing The Last Hurrah Podcast: Irish America in US Politics and Culture 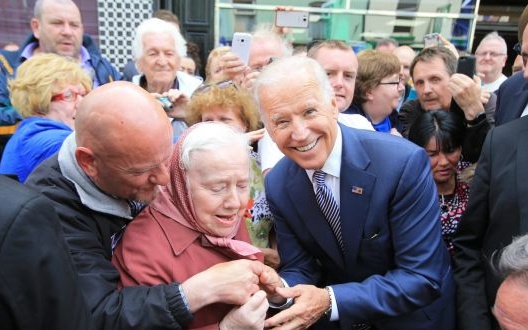 Liam Kennedy and I launch The Clinton Institute’s Last Hurrah podcast series, considering the past, present and future of Irish American politics and culture.

We introduce the topics and the questions of the series. If the power and presence of Irish America has declined in recent generations, has it completely disappeared? Or is there a distinct Irish American revival, as Joe Biden becomes the 23rd US President of Irish-American heritage to take office?

Topics in the series will include: