EA on TRT World: Dealing With Those Who Shout “Cancel Culture” 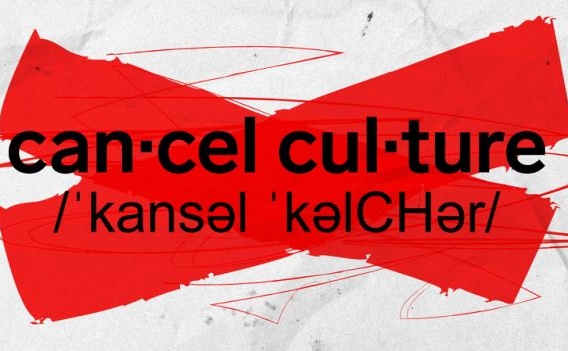 I joined TRT World’s Nexus to discuss why the label “cancel culture” is meaningless, except as a political weapon to hinder and even bury discussion of important political and social issues.

I was invited by the program to discuss the term. Wary that it might be another click-bait attempt to rile — and thus attract — viewers, I accepted to try and focus attention on what really matters: discussion of matters from racism to discrimination to economic justice to LGBTQ rights.

Then I learned, just before going on air, that I would be alongside the right-wing commentator Andre Walker, who would certainly use “cancel culture” as a bludgeon.

So how to proceed?

And now we no longer have to deflect from issues by paying any attention to him…. https://t.co/uRBpyot5AB