Coronavirus: 1/3 of US Adults Vaccinated 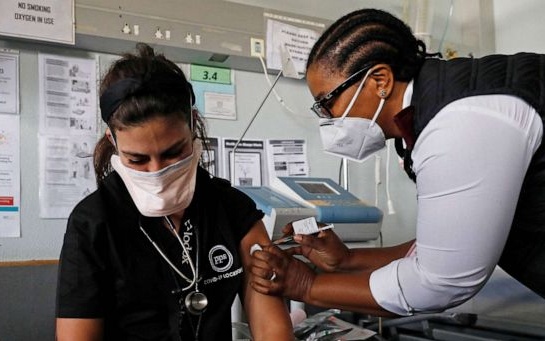 More than 91 million American adults, about a third of the total, have received at least one shot of a Covid-19 vaccine.

The Biden Administration entered office on January 20 with a goal of 100 million vaccines delivered in the first 100 days. With the average reaching 2.5 million inoculations per day and the Administration obtaining another 800 million doses, the objective was reached in only 58.

All but three states — New York, Arkansas, and Wyoming — have said they will meet Biden’s directive for all adults to be eligible for vaccination by May 1.

New York Gov. Andrew Cuomo said this week that he wants “to make sure that the allocation projections that we’re getting from the feds are right” before setting a specific date for expansion of eligibility.