Biden to Reverse Trump Rules on Sexual Violence and Discrimination 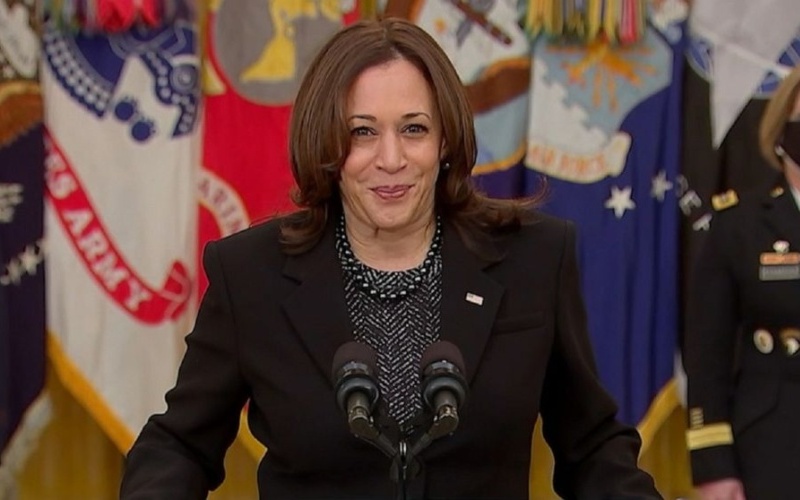 President Joe Biden mandates the Education Department to review all polices on sex and gender violence and discrimination in schools.

The directive challenges the Trump Administration’s rules on sexual misconduct which tried to protect students accused of assault, through court-like tribunals and cross-examination of accusers.

The process is expected to take a year. The Trump rules went into effect last August and have survived court challenges.

Jennifer Klein, the co-chair of the White House Gender Policy Council — established by Biden on Monday — said of the rights of both “accused and accuser” in a sexual complaint:

The policy of this administration is that every individual, every student, is entitled to a fair education free of sexual violence, and that people — all involved — have access to a fair process.

Terry Hartle, a senior vice president of the American Council on Education, explained, “We’re looking for a process that does not turn us into courts, that allows us to treat both sides fairly and equally, and does not attempt to micromanage campus proceedings.”

As a Presidential candidate, Biden said the Trump rules would “return us to the days when schools swept rape and assault under the rug, and survivors were shamed into silence”.

Education Secretary Betsy DeVos responded that she was “disgusted”.

But supporters of victims’ rights advocates said the DeVos guidance to schools, colleges, and universities had a chilling effect on efforts against sexual violence.

Sage Carson, the manager of Know Your IX, said:

We’re really seeing it used as a way for schools to confuse and manipulate survivors, which is really what we’ve seen for decades. Now it’s this really scary process on the books, and it gives the schools a way to say, “Do you really want to go through this?”

On International Women’s Day, Biden also pledged to fight the “scourge” of sexual violence in the US military.

He spoke of initiatives to ensure that all women are fully supported and respected in their military careers, including fair promotions and assurances that female officers will not be held back when they have children.